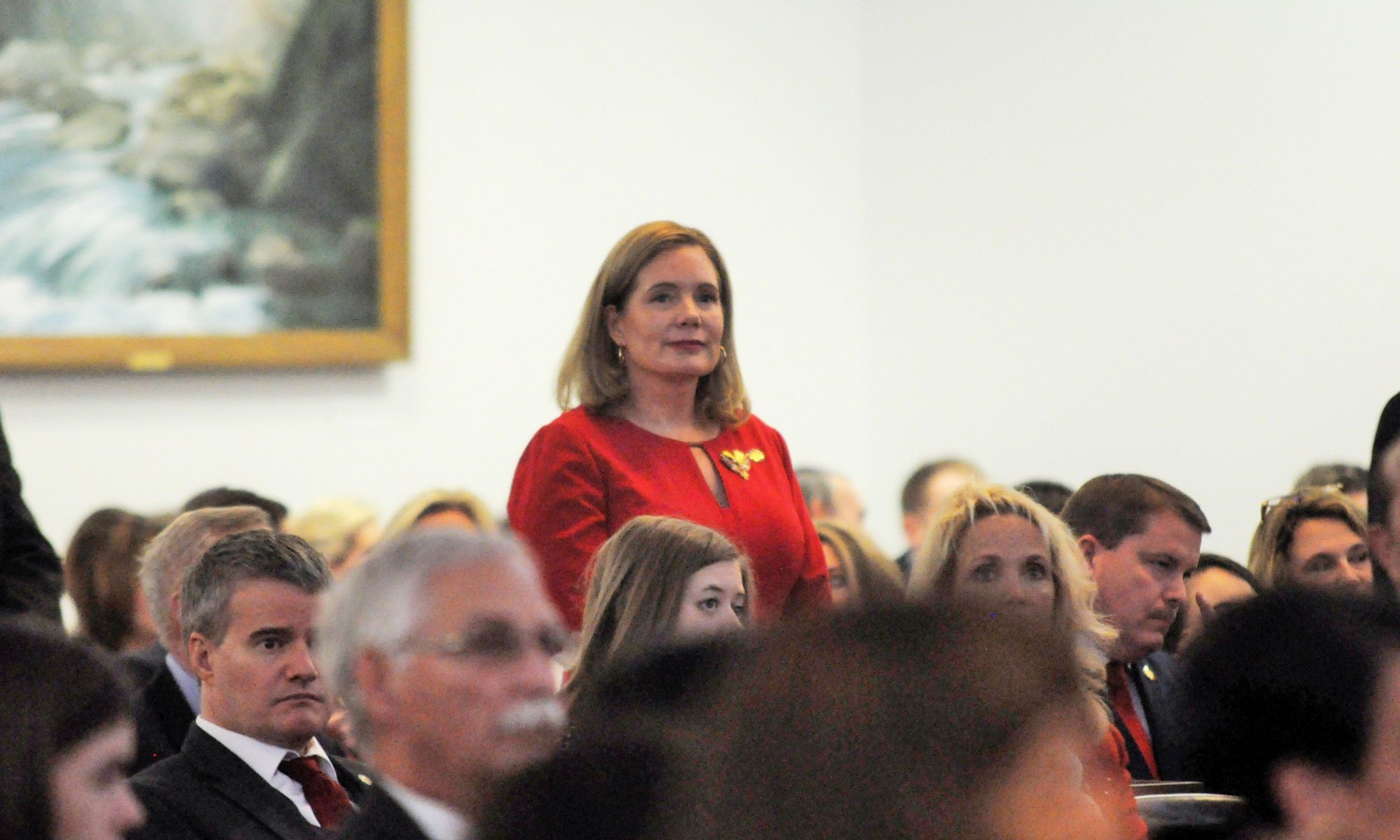 “It’s no surprise Rep. Holly Grange was elected to House leadership by her colleagues despite beginning her first full term in 2017.   Rep. Grange made an immediate impression on her House caucus as a leader who is determined to make a positive impact for her constituents.  Rep. Grange joins an impressive group of new members taking key roles in the House of Representatives to enact lasting improvements for North Carolina. “