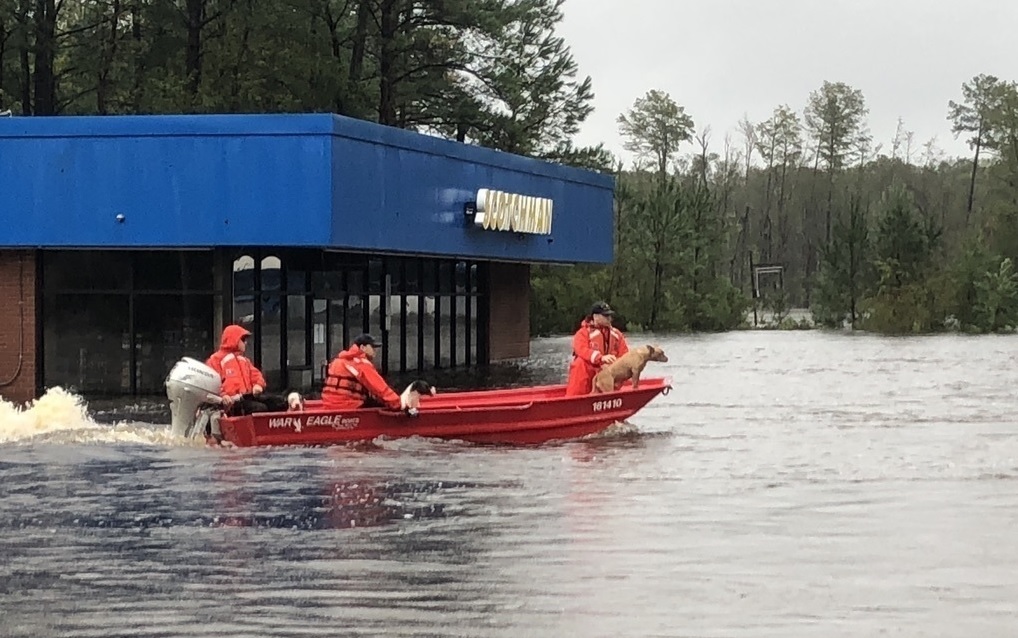 Raleigh, N.C. – Legislation establishing emergency flexibility for schools and elections boards, as well as a new recovery fund from the state’s record $2 billion savings reserve, passed the North Carolina House of Representatives on Tuesday in an extra session responding to Hurricane Florence.

The disaster relief legislation also requires school employees be compensated the same as if they had worked any scheduled instructional days deemed completed by the public school unit during September and October of 2018.

A $56.6 million initial funding transfer was made to a new Hurricane Florence Disaster Recovery Fund to provide the state match for federal disaster assistance programs.  It will also cover missed compensation for some school employees and make a down-payment on the costs of relief in North Carolina counties designated under a major disaster declaration by the President of the United States.

It further addresses immediate needs to mitigate and prevent large populations of floodwater mosquitoes from emerging in the aftermath of Hurricane Florence.  Those mosquito control efforts include mosquito abatement activities, integrated mosquito management activities, education regarding mosquito bite avoidance, and distribution of materials for prevention measures.

The legislation directs state agencies to strive to acquire goods and services from historically underutilized business vendors, whether directly as principal contractors or indirectly as subcontractors.

State House Speaker Tim Moore (R-Cleveland) thanked his colleagues for the bipartisan effort in response to the storm and recalled his damage assessments with representatives in regions impacted by Florence.

“Every one of you, I’ve seen what you do and mean to your communities,” Moore said.  “I thank you for your service to millions of North Carolinians.”

“It’s always good to see partisanship and some of the crazy divisions we let ourselves get into have been put aside for everybody to work together.  This special session is an example of that.”