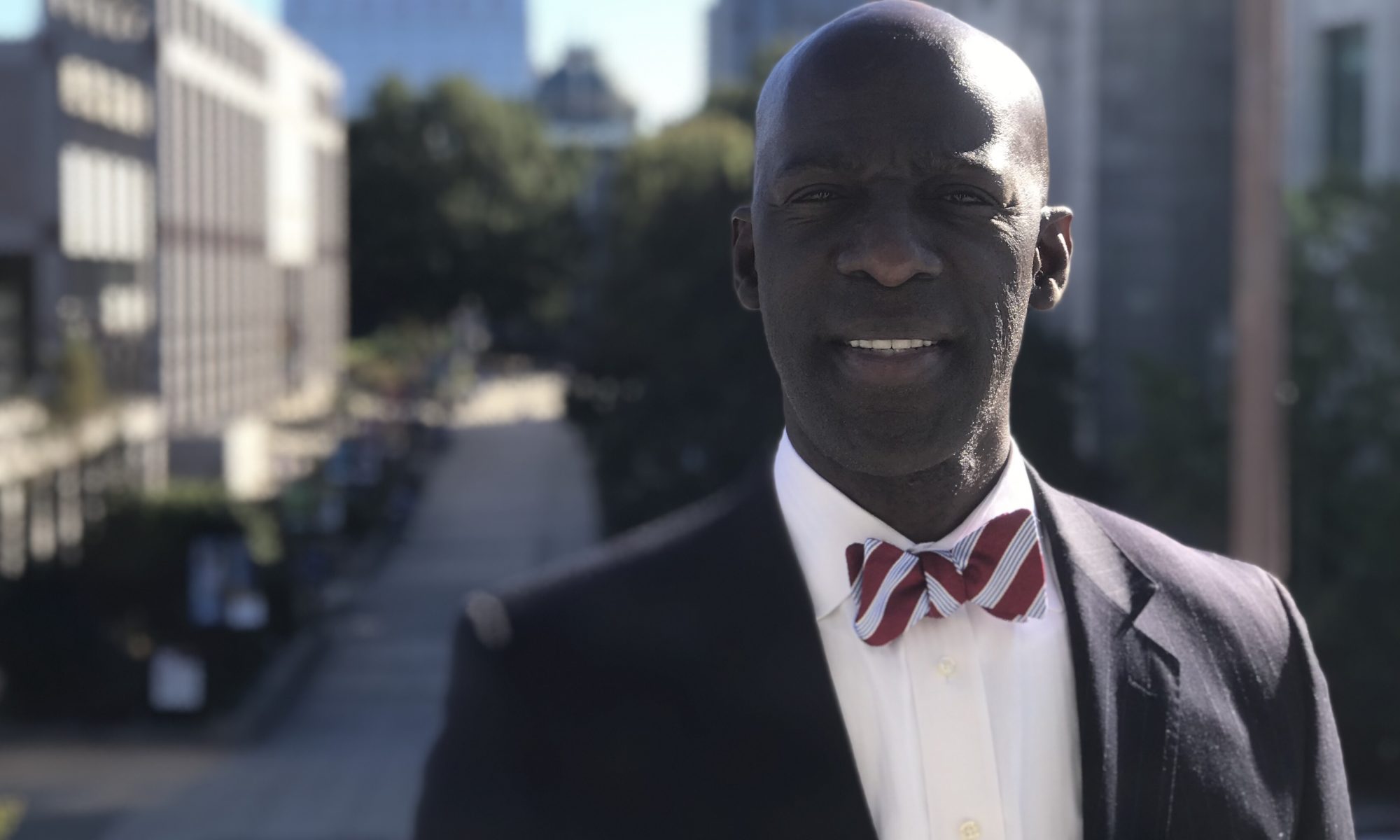 Raleigh, N.C. – The state House of Representatives approved the appointment of Reginald Ronald Holley to the UNC Board of Governors on Tuesday by a unanimous vote of 101-0.

Holley served as Speaker of the Student Congress and Vice President of the Student Body as an undergraduate at the University of North Carolina at Chapel Hill.

He was director of the State Youth Council in the North Carolina Department of Administration from 1990-2003 before serving as Deputy State Director for U.S. Senator Elizabeth Dole from 2003-2009.

Holley is also the Chair Emeretis of the Board of Visitors for the School of Environment at UNC-Chapel Hill.  He joined the board in 2007 and served as its chairman from 2016-2019.

Holley is the founder and principal of The Longmire Group, which provides public affairs consulting and government relations services in North Carolina.

Holley will fill the remainder of the term of state Senator Rob Bryan (R-Mecklenburg) on the board, who resigned to fill the General Assembly seat of now-Congressman Dan Bishop.