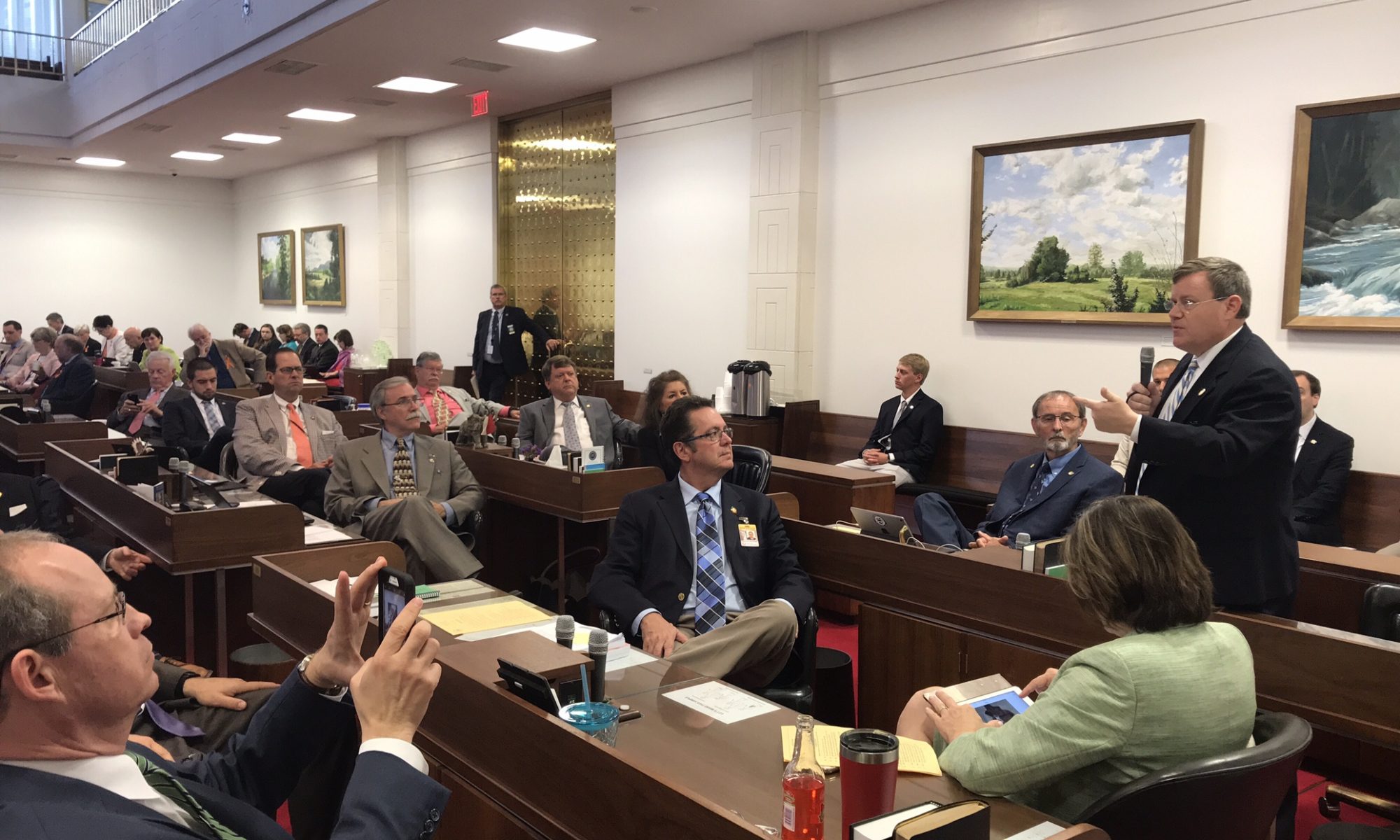 State House Speaker Tim Moore (R-Cleveland) emphasized the public safety improvements for students and citizens in an address to his colleagues prior to the second floor debate and vote on the state budget Friday.

“Several years ago we were already dealing with school safety, because we had seen things that happened in other states,” Moore said.

“After recent tragedies, we got in and stepped up and said we want to continue to make sure that North Carolina is a place where this is not happening.  This budget funds that.”

The state budget also increases correctional officer pay for the third consecutive year by 4%, raising the average salary of a close custody officer by more than $8,000 since 2015.

The spending plan provides an additional $15 million for security and safety improvements in state prisons, while increasing and securing the death benefit for families of five correctional staff tragically killed by inmates over the last year.

“If there is a tougher job in state government than being a corrections officer, I don’t know what it is, I really don’t.  In this budget we not only raise their pay, we provide safety enhancements those officers need to safely do their job.”

State Troopers will receive a pay raise and their starting pay increases to $44,000 under the state budget.  It will only take six years for a State Trooper to reach the top of the pay scale at $64,202 under the spending plan passed by the state House on Friday.

“Our state employees are saying this is a great budget,” Moore continued.

Executive Director Robert Broome of the State Employees Association of North Carolina said he “applauds the House and Senate leadership” for “a plan that will make North Carolina a leader in terms of living wages for public employees.”