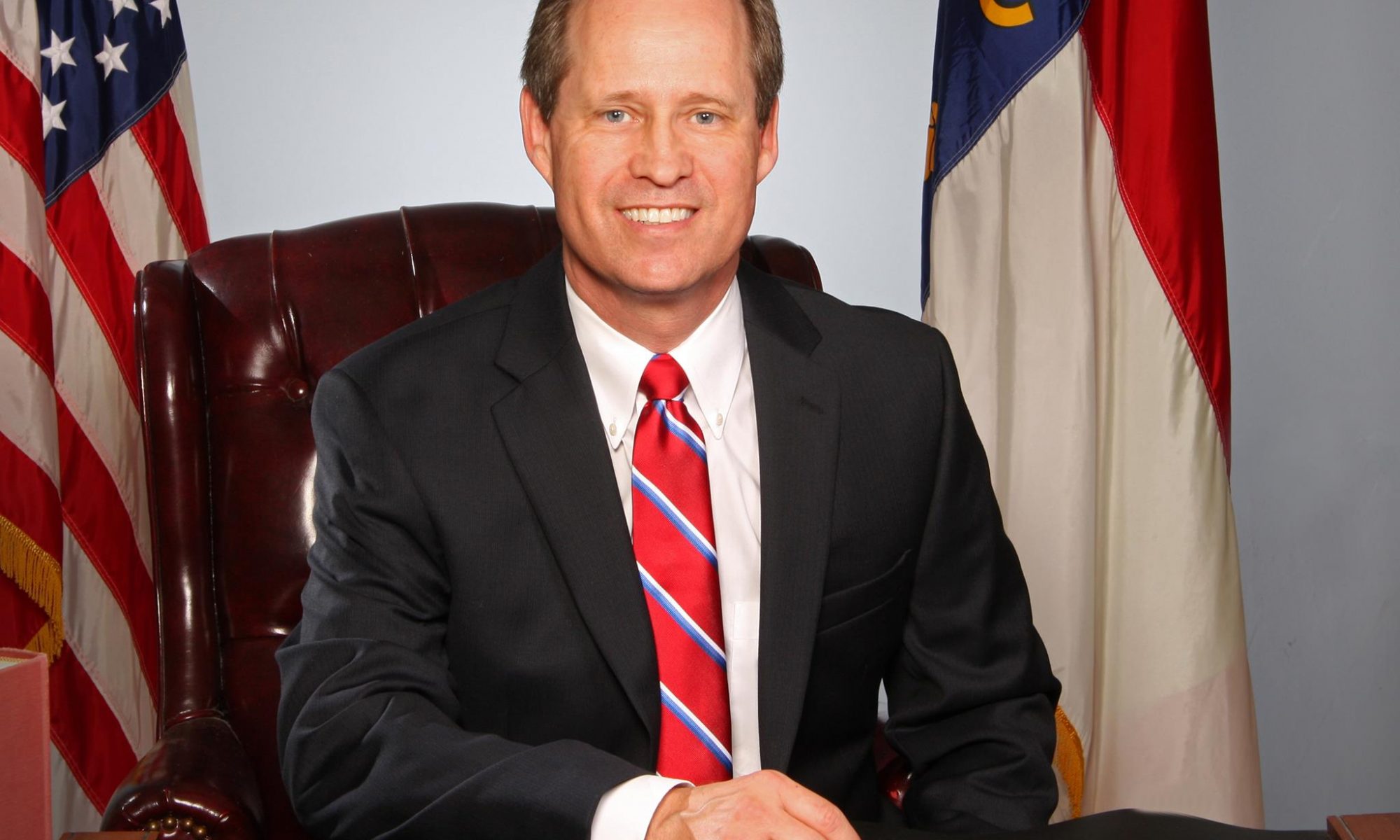 Raleigh, N.C. – New limits on opioid prescriptions and an overdose prevention law passed by the North Carolina General Assembly were reviewed by a joint committee on healthcare Tuesday, leading the state’s action plan to address the addiction epidemic.

Effective January 1, 2018, the STOP Act will enact limits on first-time prescriptions of targeted controlled substances for acute pain and recovery from surgical procedures.  It will not apply to hospitals, nursing homes, hospice facilities or residential care facilities.

“We are going to look and see if we can come up with a smarter, more intelligent pathway to punish the individuals, but the main goal will be to rehabilitate them and stop them from repeating this cycle of despair,” Murphy told the Greenville Daily Reflector this week.

“The state spends millions and million on the prison system each year and I think it’s time we became intelligent on how to better spend those resources not only towards rehabilitation but cost savings. It will be a win-win.”

The 2017 state budget also commits $10 million to combat opioid addiction and overdoses across the state over the next two years.

The 2017 STOP Act and a 2013 overdose prevention law serve as cornerstones of North Carolina’s action plan presented by administration officials this week.

In 2013 the North Carolina General Assembly passed a Good Samaritan/Naloxone Access Law to encourage overdose reporting and allow the distribution of naloxone, the overdose prevention drug, so the state can link survivors to care.

Administration officials also presented the allocation of $2,728,727 in State Targeted Response (STR) grant funding for the committee.  The grants were distributed through local providers and managed care organizations to address the epidemic.

Finally, the General Assembly passed a H.B.464 Revise Schedule of Controlled Substances in 2017, updating state law to encompass synthetic controlled substances as part of its ongoing effort to address the opioid epidemic.