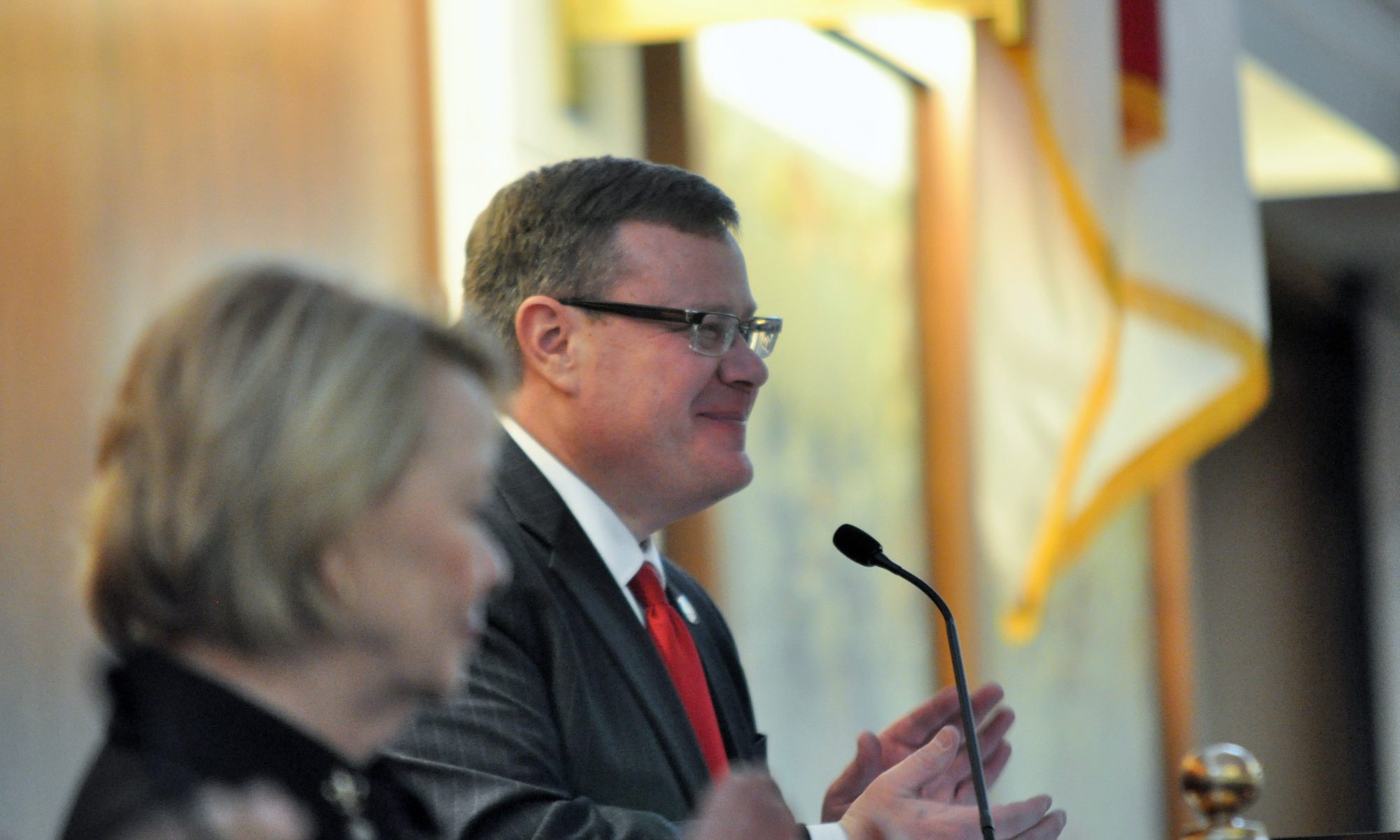 Raleigh, N.C. –  In July 2017 North Carolina received four national economic distinctions as the #1 state for starting a business in a study released July 3,  the #5 best state for business in CNBC rankings on July 11, one of only twelve states with a unanimous ‘AAA’ bond rating on July 6, and on July 11 was reported as the #5 state for budget solvency by a George Mason University Mercatus Center study.

“I’m proud of the hard work and smart decisions made by the North Carolina General Assembly that produced these promising results for families, businesses and all citizens of our state.”