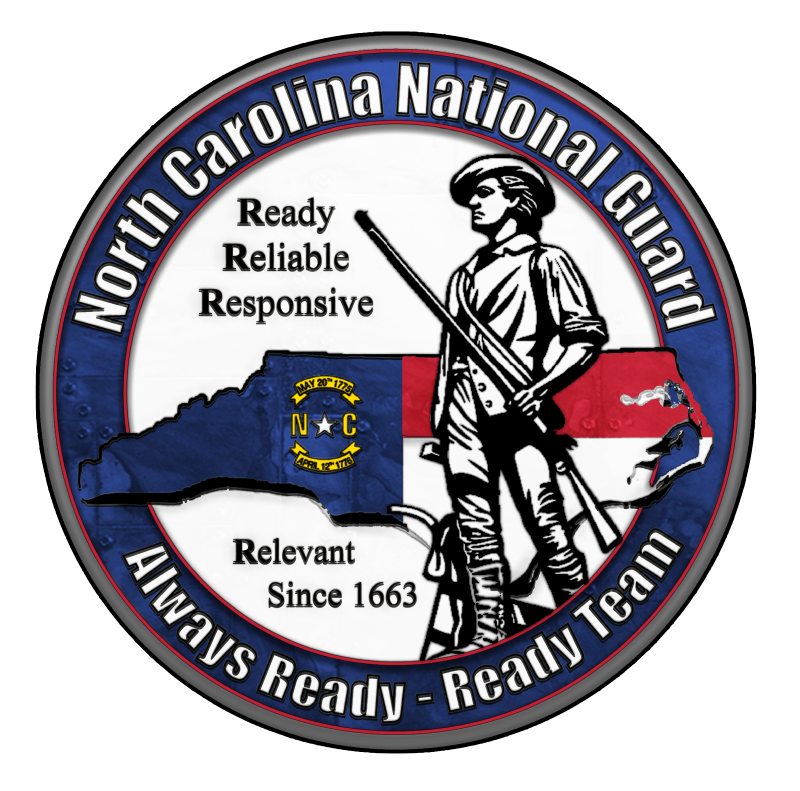 WHEREAS, the North Carolina National Guard can trace its roots back to March 24, 1633, from the Carolina Charter, which granted the eight Lord Proprietors and their officers the right to “…levy, muster and train men…” in order to defend the property and peoples of the Carolinas; and

WHEREAS, the citizen soldiers and airmen of the North Carolina National Guard have for 354 years been trusted by their neighbors to bear arms in defense of liberty, State, and nation; and

WHEREAS, these citizen soldiers and airmen, with courage and discipline, have fought the enemies of the United States whether with musket, cannon, bayonet, or  sword in the Revolution up to the present day with Abrams tanks, Apache helicopters, Paladin howitzers, and Hercules aircraft in the Global War on Terror; and

WHEREAS, for more than three centuries, the young men and women of our State’s militia have been trusted by their neighbors to bear arms in defense of liberty, State, and nation; and

WHEREAS, many thousands of North Carolina’s men and women have given the last full measure of devotion to the patriot’s cause and paid the ultimate sacrifice for their State and nation; and

WHEREAS, these citizen soldiers and airmen, their families, and their employers deserve to be commended for their sacrifice and dedication to protecting the freedoms we hold dear;

NOW, THEREFORE, the citizen soldiers and airmen of the North Carolina National Guard are owed a debt of gratitude for living their motto “Always Ready, Ready Team.”

In Witness whereof, the undersigned certifies that the foregoing statement was read in the House and placed upon the Journal on the 28th day of March, 2017.