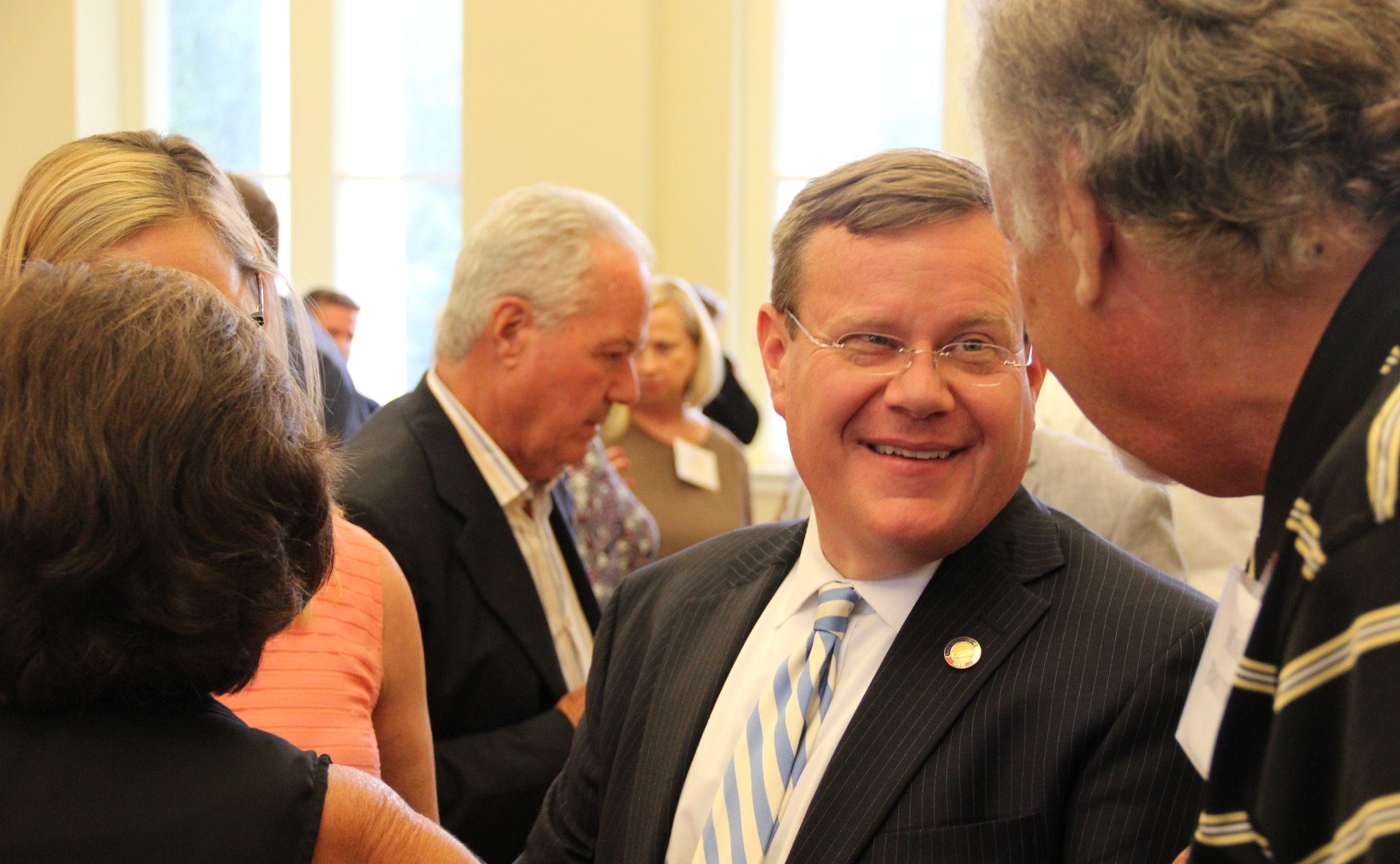 Raleigh, N.C. – The jobless rate in North Carolina remained below the national average in December as the state gained more than 87,000 jobs over the last 12 months, according to a recent report from the state’s Department of Commerce.

North Carolina’s economy saw substantial job gains in manufacturing, hospitality, education, and health services since 2017, and the state’s unemployment rate of 3.6 percent has decreased 0.9 of a percentage point from a year ago.

“It is essential that we maintain effective reforms to the private sector and state government for North Carolinians to continue benefitting from revenue surpluses, record savings, and employment rates that outpace the nation.”