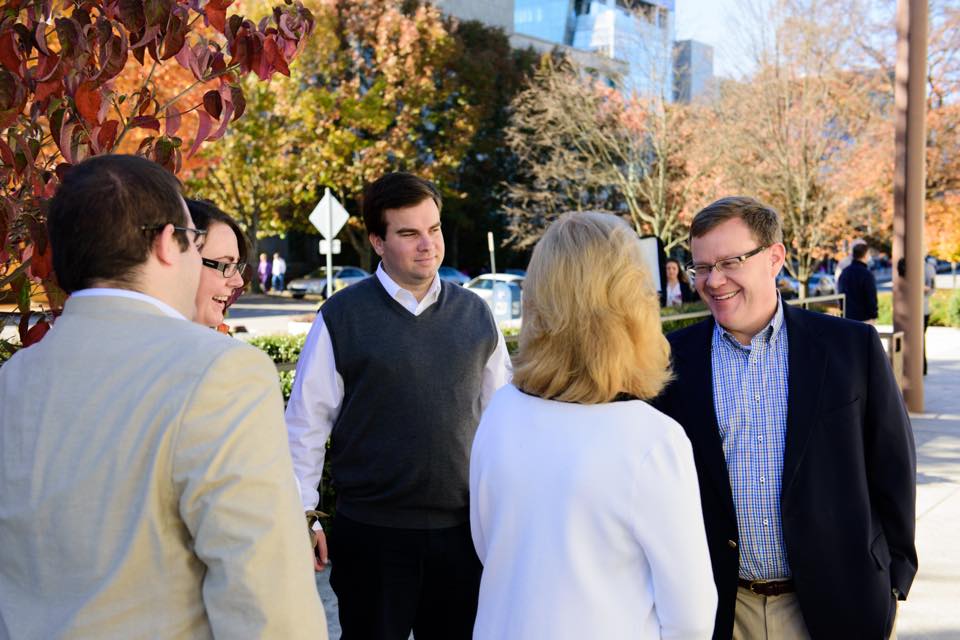 Raleigh, N.C. –  North Carolina is one of sixteen states well-prepared for a financial recession according to an economic study released this month by researchers at Moody’s Analytics.

North Carolina has a record $1.5 billion savings reserve and has significantly improved its tax structure under a Republican-led state legislature.

“The people of North Carolina can have confidence our state is well-prepared for emergencies thanks to a better budget process and smart savings by legislative leaders in Raleigh,” said House Speaker Tim Moore.

“I’m proud the North Carolina House has served families and businesses responsibly with careful planning of our state’s financial security. “

Its study applies potential economic recession scenarios, ranging from moderate to severe, to each state’s fiscal readiness for an inevitable downturn.

The analysis considers the ratio of each state’s savings reserves to its spending commitments and measures the predicted impact of a recession on tax revenues.  State budget flexibility and planning are also factored into the comparisons.

North Carolina ranked in the top-third of the Moody’s Analytics study as one of sixteen states that “have the funds they need.”

In years past, according to Moody’s, “North Carolina’s reserves have been below average.”