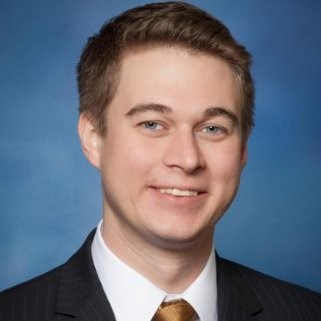 Raleigh, N.C. – The Office of House Speaker Tim Moore (R-Cleveland) announced the hire of a new General Counsel on Monday, naming attorney Neal Inman to lead its legal team in the 2019-2020 legislative biennium.

Inman has a range of legal experience in public affairs and has specialized in state and federal litigation, elections and redistricting law, constitutional questions, separation of powers, and legislative policy proposals.

Speaker Moore said Inman was promoted after proving to be a valuable asset to members of the General Assembly since 2017:

“Neal played a vital role as Rules Committee Counsel advising House leaders on complex legal questions and litigation,” Moore said.  “He has earned the trust of legislators with his work ethic and impressive command of state law and constitutional matters.”

“We are fortunate to retain Neal as our General Counsel to ensure we have another successful session serving the people of North Carolina.”

Speaker Moore also announced that Deputy Chief of Staff Jonathan Sink has accepted a new role to serve as General Counsel to state Superintendent Mark Johnson.  Sink worked in the North Carolina House of Representatives since 2017.