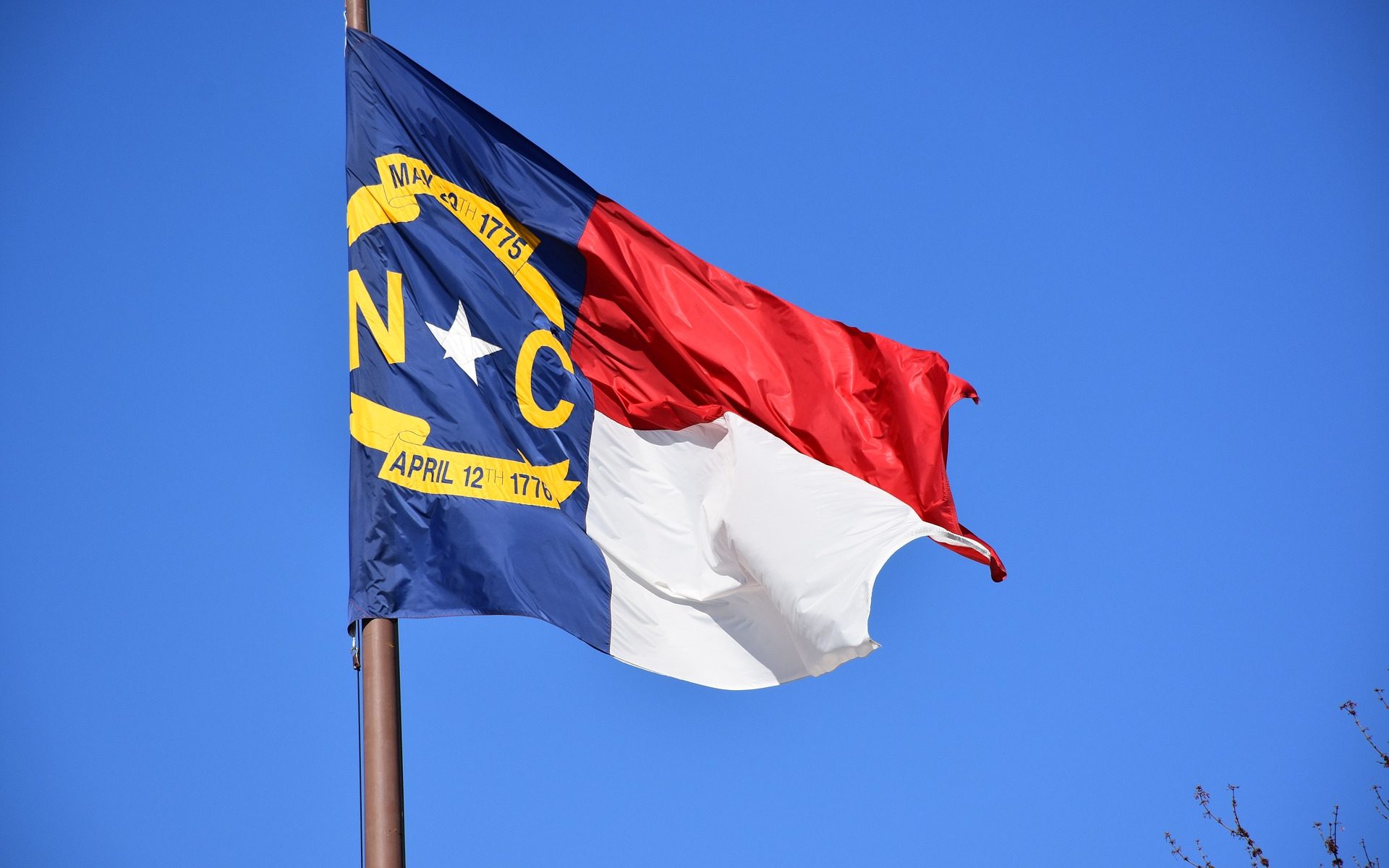 ShareTweet
On Thursday, attorneys for the North Carolina General Assembly filed a motion asking State Supreme Court Justice Samuel Ervin IV to recuse himself from presiding over the redistricting cases.
In order to support recusal, a litigant must show “that there exists such a personal bias, prejudice or interest on the part of the judge that he would be unable to rule impartially.”
In the motion filed in court yesterday, attorneys for the General Assembly noted the following as justification for the recusal of Justice Ervin.
State Supreme Court Samuel Ervin IV
ShareTweet