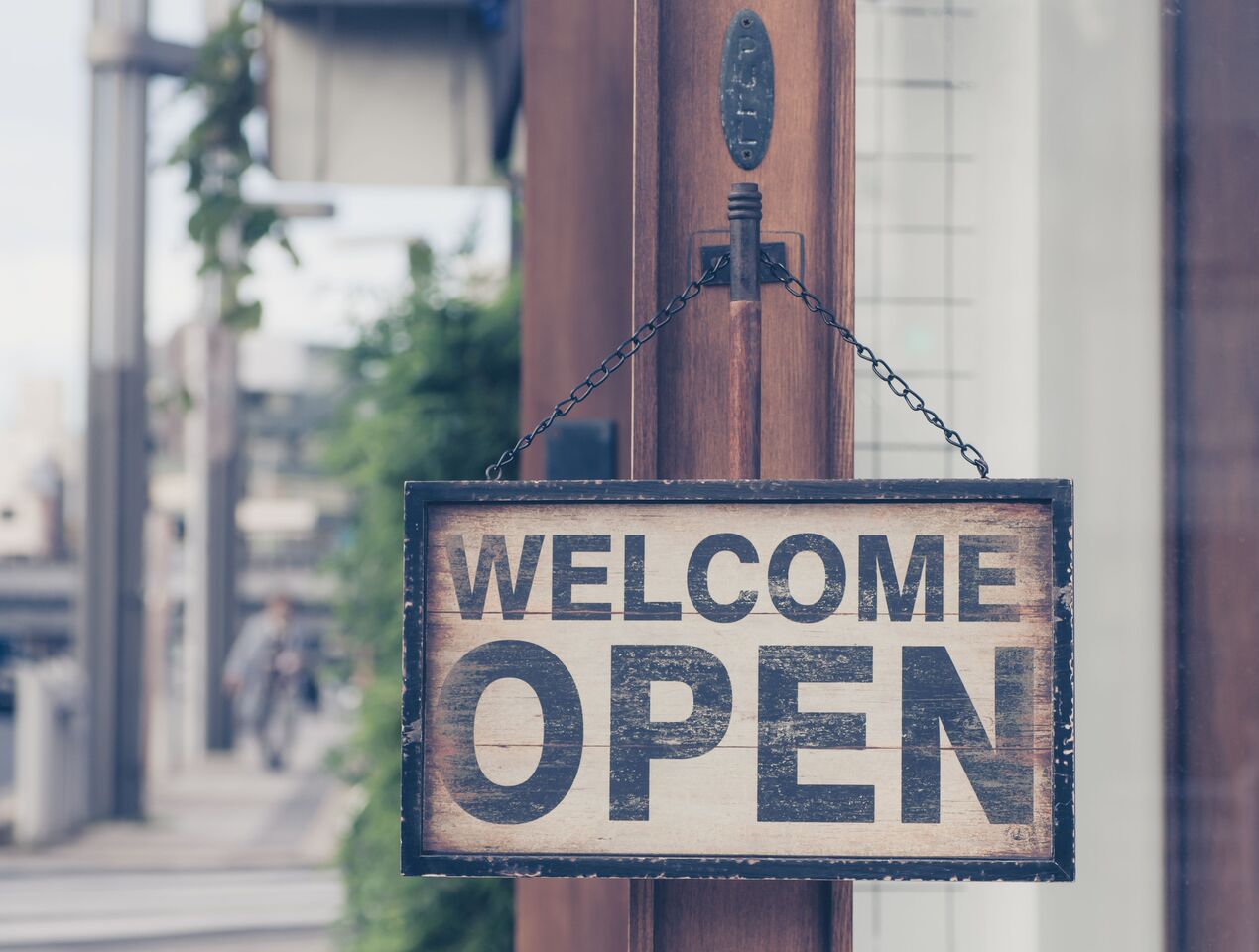 Raleigh, N.C. – A key committee in the state House of Representatives on Wednesday approved a constitutional amendment proposal for voters to decide this fall whether to lower the cap on North Carolina’s personal income and corporate tax from 10% to 5.5%.

Senate Bill 75 Const. Amd. – Max. Income Tax Rate of 5.5% passed the committee on Rules, Calendar and Operations of the House this week and would protect taxpayers from future rate increases by maintaining North Carolina’s successful approach to attracting jobs and growing the state economy this decade.

In 2007, North Carolinians paid another sales tax increase of nearly half-a-billion dollars as the General Assembly continued to enact and maintain higher sales tax rates every other year.

North Carolina already has an income tax cap in its state constitution, and lowering it would still leave room for future rate increases, according to nonpartisan staff at the Fiscal Research Division.

A representative for the state treasurer told the committee on Rules, Calendar and Operations of the House on Wednesday his office did not believe lowering the income tax cap in the state constitution would affect the state’s credit rating.  Responsible spending and long-term financial solvency are the primary factors in North Carolina’s unanimous ‘AAA’ credit rating.