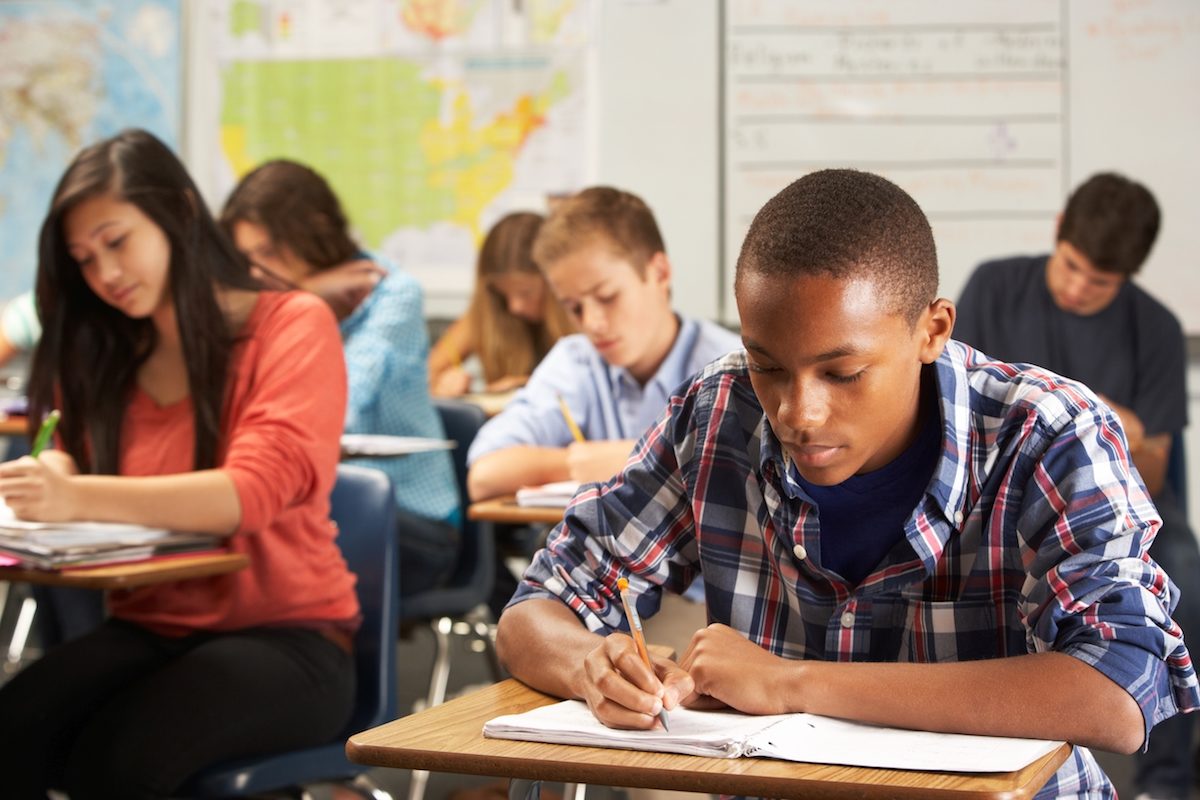 Raleigh, N.C. – A needs-based capital grant program created in the 2017-18 state budget passed by Republican lawmakers will provide an additional $2.1 billion in lottery funds for school construction in high-need North Carolina counties over the next 10 years.

The Needs-Based School Capital Fund grew from $30 million in the 2017-18 Fiscal Year to $141.5 million in 2018-19 due to prior year revenues exceeding amounts appropriated from the Education Lottery Fund.

The annual appropriation for new school construction in high-need counties is expected to grow to $307 million per year by 2028.

“Rural counties will benefit tremendously from the Needs-Based School Capital Fund in the coming years, adding to the North Carolina House’s historic investments in education this decade that include five consecutive teacher pay raises and billions of dollars in additional annual spending,” Moore said.

Republican lawmakers in North Carolina also doubled the share of state budget growth spent on K-12 public schools since 2011 compared to the eight-years prior of Democrat control of the legislature.

Education’s increased share of state spending this decade was driven by five consecutive teacher salary increases that produced the third fastest rising teacher pay in the United States and provided nearly half of North Carolina teachers at least a $10,000 raise since 2014.

The Needs-Based Public School Capital Fund’s $2 billion commitment over the next ten years will raise the percentage of lottery dollars spent to assist counties with school construction over 40% by 2026.

The goal of the new program is to target the neediest counties in North Carolina with direct assistance for new school construction by prioritizing the state’s resources for predominantly rural regions that are economically distressed with limited ability to finance long-term capital planning needs.

The lottery will continue to provide hundreds of millions of dollars in annual support for noninstructional personnel, Pre-K programs, need-based aid to UNC system schools, school transportation, and education scholarships.

Needs-based grant funds will not be awarded to counties that received over $8,750,000 from the Public School Building Capital Fund between 2012 and 2017.

Grant awards from the Needs-Based Public School Capital Fund for Tier 1 counties – those with the lowest economic designation in North Carolina – require a minimum local match of $1 for every $3 in state funding and a maximum award of $15 million.

For Tier 2 counties, the program requires a minimum $1-to-$1 local match for needs-based grant awards from the state and caps the maximum grant at $10 million.

The plan takes effect in 2019 and is expected to reduce state debt 60% by 2026 while increasing capital cash flow for government facilities $3.2 billion over the next eight years.  The fund is created by diverting remaining and unreserved budget balances and  state tax revenue into the fund at the end of each fiscal year.

The nonpartisan Fiscal Research Division reported in August the state collected a $400 million surplus by June 30, 2018, the end of the 2017-18 Fiscal Year.

Today. North Carolina has a record $2 billion rainy day fund, the largest in state history both in terms of whole dollars and the percentage of the state budget.