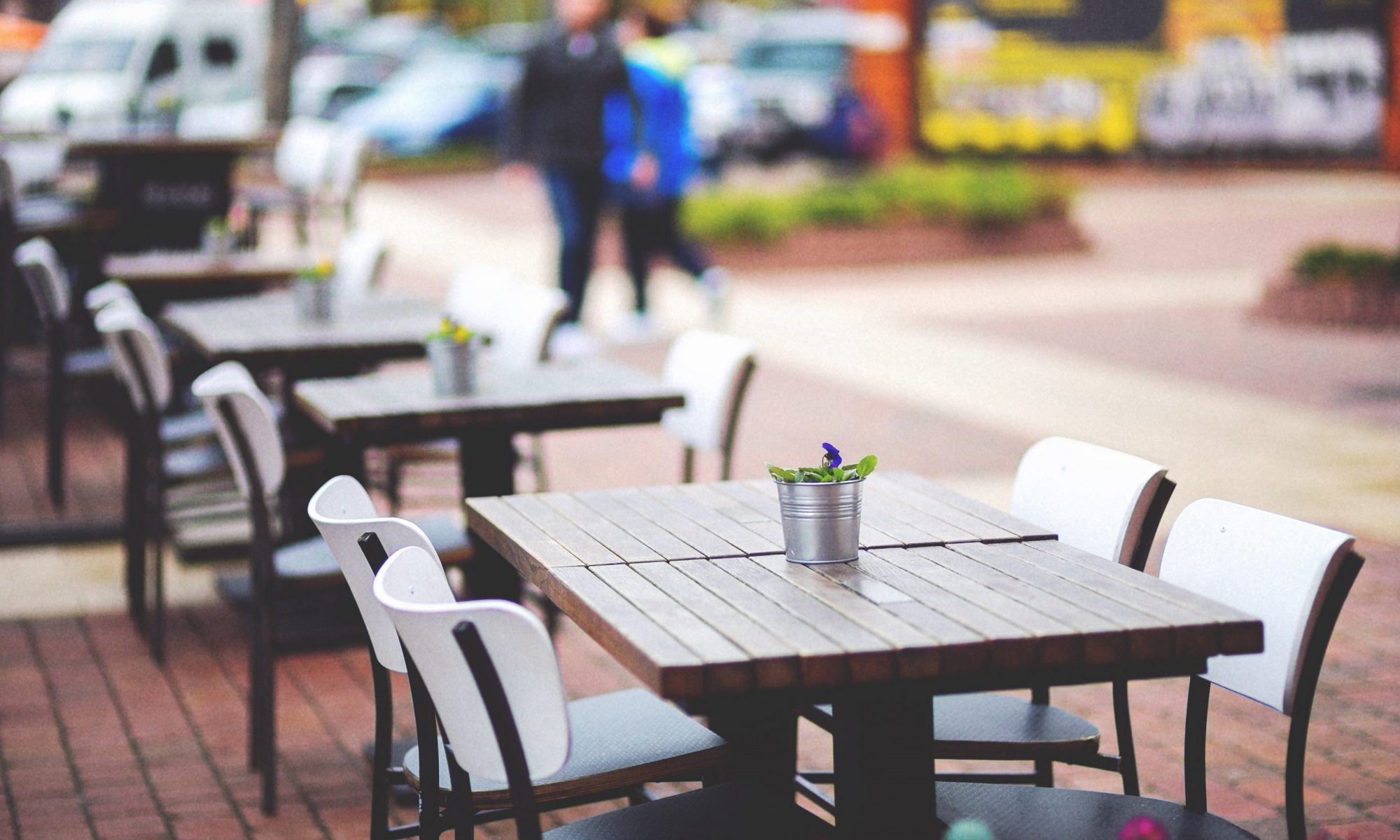 Raleigh, N.C. – State House Speaker Tim Moore (R-Cleveland) released a statement supporting small business bar owners rallying at the Governor’s mansion on Thursday who are devastated by forced closures while their competitors operate.
The General Assembly tried three times to help small business bar owners. Lawmakers first approved House Bill 536 in early June, which would have treated all beverage and dining service establishments equally by allowing operations at 50% capacity with containment guidelines in place.
H.B. 536 was vetoed by the Governor.
The legislature then passed House Bill 594, a compromise that revised the proposal to let bars operate safely but granted the Governor more input on re-closing the establishments.
H.B. 594 was also vetoed by the Governor.
Finally, the legislature tried to allow Council of State input on the Governor’s shutdown orders in Senate Bill 105, which would have given more state leaders a voice in whether to let bar owners operate safely and likely have led to their safe reopening.
S.B. 105 was also vetoed by the Governor.

“These small business families are desperate for the opportunity to earn revenue to care for their children and to pay their bills,” Speaker Moore said Thursday.
“It is past time the Governor met with these business leaders to make a plan for their reopening, get their employees back to work, and ensure North Carolina communities do not have vacant real estate because the administration had no plan for the inevitable result of its economic closures.”
“Today, we continue to support these North Carolinians’ efforts to save their businesses, and join them in urging the Governor to offer a lifeline to families who are out of options.”