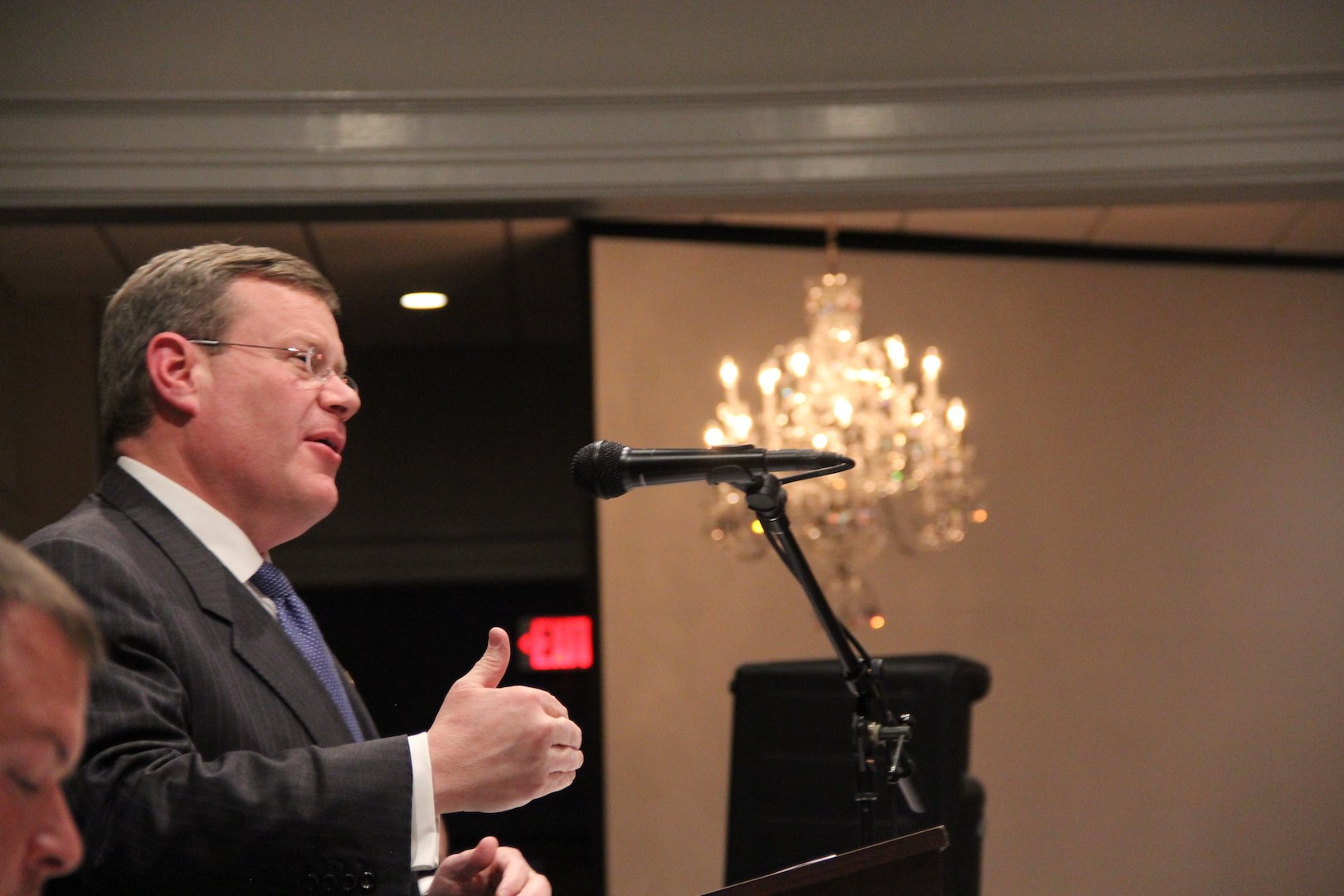 Raleigh, N.C. – Attorneys representing leaders of the North Carolina General Assembly on Tuesday filed a motion in Wake County Superior Court to dismiss a legal challenge to a voter ID law that implements a constitutional amendment approved by the people in November.

North Carolina’s voter ID law was primary sponsored by then-Sen. Joel Ford (D-Mecklenburg), an African-American lawmaker who responded Tuesday to the latest developments in the legal challenge to his legislation:

“Voter identification proposals often get caught up in the false conclusion that an ID requirement necessarily suppresses votes, particularly for African-American citizens like myself,” Ford said.

“That concern requires vigilance, but it is no more an absolute truth than the charge that all opponents of voter ID support fraud at the ballot box. When I decided to sponsor this bill, I asked myself whether my late grandmother would have been able to vote under this legislation. She would. The voter ID law is a reasonable step to secure the most sacred act in our society.”

The voter ID law allows any voter without a qualifying ID to assert a “reasonable impediment” at the polls for why they don’t have a qualifying ID and still cast a provisional ballot.

State House Speaker Tim Moore (R-Cleveland) was a primary sponsor of the original legislation proposing a voter ID constitutional amendment and said the court should dismiss the latest lawsuit for failure to state a claim.

“The people of North Carolina chose to add voter ID to their state constitution and we will not allow Governor Cooper or these plaintiffs to suppress their voice in the democratic process,” Moore said.

Gov. Roy Cooper vetoed the voter ID legislation implementing the will of North Carolina voters but was overridden by the state General Assembly.

“This lawsuit alleges the legislature had racist intentions when passing the voter ID law, yet it was sponsored by an African-American Democrat,” Krawiec said.

“Liberal activists are again using divisive identity politics to advance their agenda instead of debating an issue on the merits.”

“The law we passed to fulfill that mandate reflected input from across the political spectrum, including dozens of changes and additions based on requests and input from Democratic lawmakers and public interest groups. This lawsuit has absolutely no merit and should be dismissed.”

“It is preposterous to argue that part of our actual state constitution could be unconstitutional,” said House Rules Committee Chairman David Lewis (R-Harnett).

“The legislature crafted a commonsense and bipartisan voter ID law that secures the integrity of our elections and allows voters without a qualifying ID to claim a reasonable impediment when voting.”