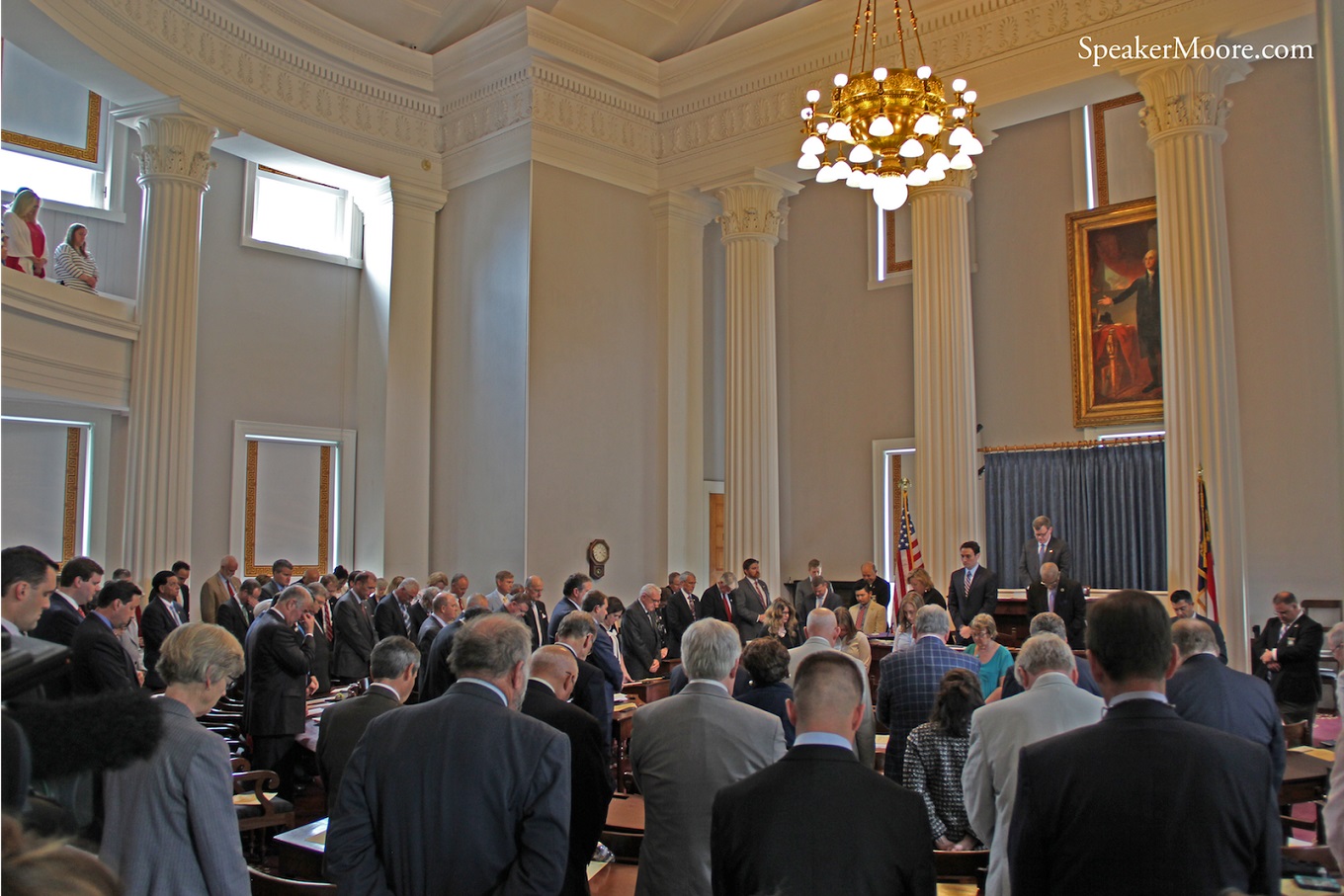 Legislature will have appropriated over $1.2 billion for disaster relief in less than two years

Lawmakers agree to the Governor’s request for a new Office of Recovery and Resiliency.

Raleigh, N.C. – State lawmakers announced they will allocate $794 million in additional Hurricane Florence relief funding in response to the preliminary needs assessment released earlier this week, bringing the legislature’s total commitment to disaster recovery since the storm to $850 million.

For comparison, after Hurricane Matthew, the legislature appropriated $200 million two months after the storm. With this latest action, the North Carolina General Assembly will have allocated over $1.2 billion for hurricane recovery since 2016.

As part of the continuing collaboration among state leaders to respond to the historic storm, officials from the Office of State Budget and Management (OSBM), including State Budget Director Charles Perusse, briefed key appropriations leaders and fiscal staff in the North Carolina legislature on Thursday. Participants discussed the Governor’s proposal at length in a productive working session.

OSBM told lawmakers that, consistent with the descriptions contained in the Governor’s report, the needs assessment released this week was a preliminary figure that may change based on further analysis and the availability of additional federal aid. OSBM also said that this is a long-term, five-year plan.

The report indicated that more concrete, on-the-ground data will soon be available to update the preliminary needs assessment, which relied in part on computer modeling. As such, some assessed needs may shift considerably over time as federal aid becomes clearer and damage assessments continue. Education needs, for example, are particularly preliminary, and many of the damage assessments will change in OSBM’s final report, lawmakers and staff heard from administration officials.

OSBM is also working on an estimate of how much funding could be spent in the next six months. They indicated that course corrections may be required over time. Based on this information and the Governor’s report, the legislature will appropriate a majority of the funding immediately and preserve maximum flexibility to meet the final needs assessments that are currently ongoing.

Most of the funding transfer will come from the state’s record $2 billion rainy day fund.

In a joint statement, state House Speaker Tim Moore (R-Cleveland) and Senate Leader Phil Berger (R-Rockingham) said, “First, we’d like to thank OSBM staff for collaborating with the legislature as we develop this relief package. We understand this damage assessment is an early estimate, and we trust that the administration’s analysis is their best effort to deliver numbers as quickly as possible.”

“This has been an exceptionally fast timeline to approve funding relief for storm victims,” they said. “We appreciate the governor’s ongoing recovery efforts and look forward to working together on the implementation of North Carolina’s fourth emergency response package since 2016.”

State lawmakers are scheduled to convene in Raleigh on Monday to consider the second round of relief for Hurricane Florence victims.

According to the most recent report on Hurricane Matthew funding, approximately $124 million has been disbursed, $115 million has been awarded, and $121 million remains available out of the total $360 million allocated in prior disaster recovery packages since 2016.

Senate Appropriations Chairman Harry Brown (R-Onslow) said, “This historic relief package exceeds the Governor’s down payment request while allowing for maximum flexibility as on-the-ground damage assessments continue. I haven’t seen this level of collaboration among state leaders in a long time, and this bill is a continuation of the good faith shown by everybody.”