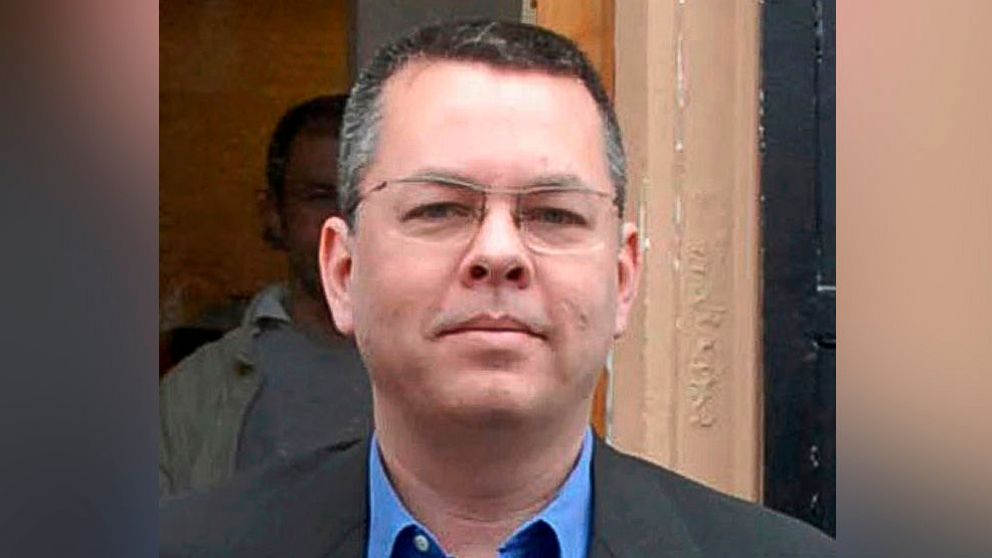 Raleigh, N.C. – The state House of Representatives unanimously approved a bipartisan resolution on Wednesday demanding the release of Pastor Andrew Brunson of Black Mountain, North Carolina, from Turkish custody where he has been wrongfully imprisoned for over a year.

Brunson was first taken into Turkish custody in October 2016 on false accusations of espionage and assisting a terrorist organization, but was not indicted on official charges until March 2018.

The pastor was arrested during the government’s imposition of a State of Emergency following a violent coup attempt in July 2016.  He denies the charges and called them “shameful and disgusting” during his trial that is currently recessed until July 18, 2018.

“Having visited Turkey with Senator Tillis, Speaker Moore, and Representatives Boles and Dollar a few years ago, I was impressed with Turkey’s belief in the rule of law and respect for freedom of religion,” said Rep. Chuck McGrady (R-Henderson).

“It is disconcerting to see that so much has changed in such a short period of time. “

Brunson has served as a missionary and pastor in Turkey since 1993, and has a wife and two daughters.   If convicted, he could face more than 30 years in prison.

Rep. Bert Jones (R-Rockingham) described Brunson’s detainment in detail for House members during debate on the resolution, noting the case against Brunson is based on secret evidence and hearsay from a secret witness.

“We Americans should be reminded not to take for granted our freedom of religion and due process of law.  We also need to realize the heavy persecution of Christians around the world, and continue to lift them up in prayer.”

H.R. 1094 says “the House of Representatives encourages Congress and the Trump Administration to take necessary steps to protect the interests of American citizens in Turkey, including with sanctions and other appropriate means.”

“This is indeed a travesty of justice,” Rep. John Ager (D-Buncombe) said during House debate on the resolution.  “The charges against Pastor Brunson are certainly trumped up.”

“I too thank you for supporting this resolution and putting pressure on the Turkish government to release this good man.”

Turkey and the United States are both members of the North Atlantic Treaty Organization (NATO).

“As the elected representatives of the people of North Carolina – including Pastor Brunson and his family – the state House spoke with one voice today to demand his immediate release from prison in Turkey and prompt return to the United States,” said House Speaker Tim Moore (R-Cleveland).