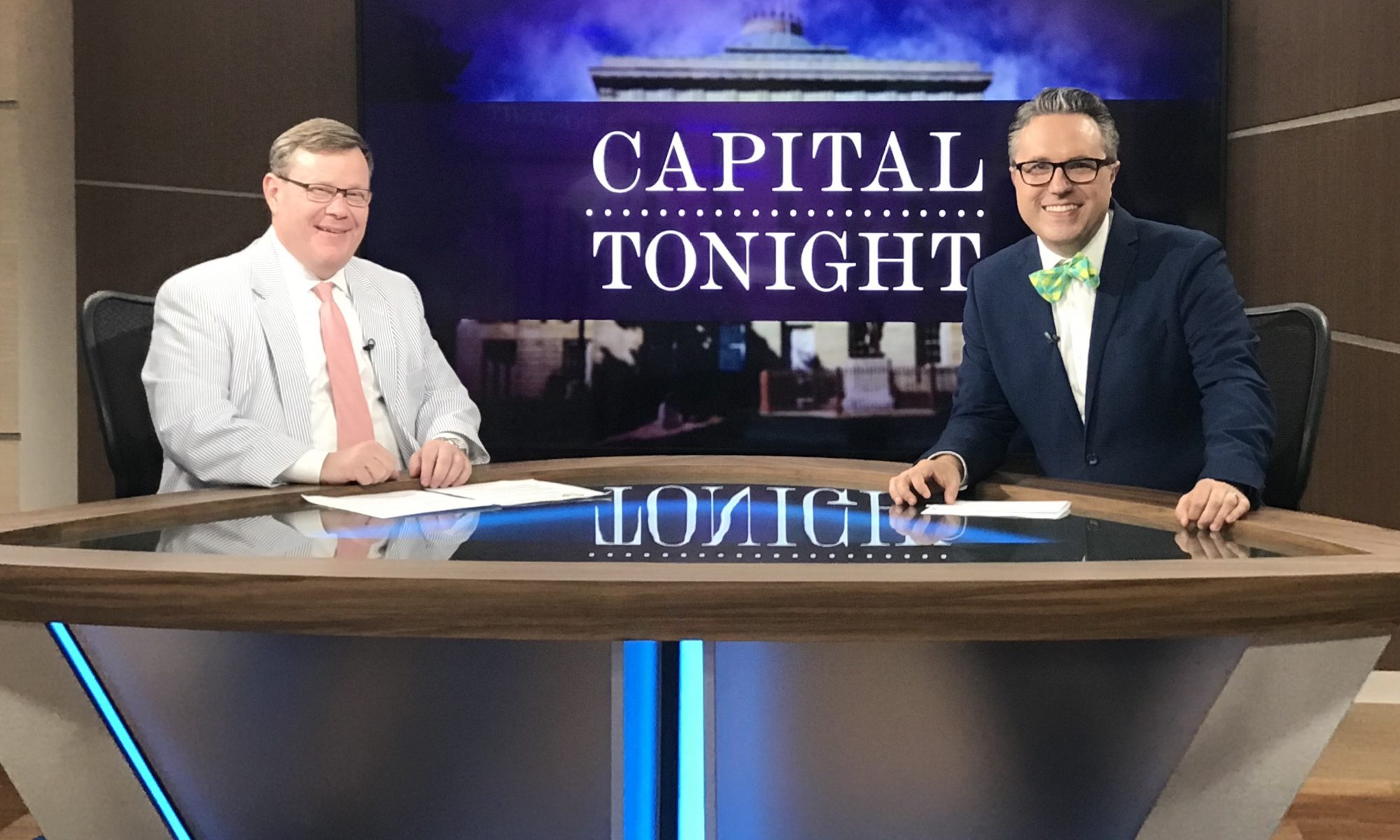 First elected in 2002, Moore is serving his ninth term representing Cleveland County in the North Carolina General Assembly and his third term as Speaker of the state House of Representatives.

“The responsible budgets we enacted enjoyed a nearly $650 million surplus,” Moore said Thursday. “We have a strong savings reserve, which we’re glad we had since we had another hurricane.”

“We are fortunately in a great position to be able to make those capital investments.”

“We passed a $1.9 billion bond that we believe is appropriate,” Moore said, “but the governor proposed $4 billion.  I don’t think that’s really a responsible bond to put forward, but we do believe the $1.9 billion is appropriate.”

“We want to see us continue to invest in our public schools, K-12, our community colleges, and our universities.  We have some of the best in the world.”

Moore addressed a potential veto of the state budget by Gov. Roy Cooper over the single issue of Medicaid expansion, despite the General Assembly’s successful record of pro-growth economic reforms, a focus on education, and state spending plans that produced surpluses and record savings.

“Right now folks who cannot provide for themselves, or dependent children, are afforded Medicaid,” Moore said.  “The governor’s proposal would suggest we should expand Medicaid to those who can take care of themselves.”

North Carolina’s share of Medicaid funding – “a big sprawling program that looms large in the state budget” – was about $4 billion in the 2017-18 fiscal year.

Nearly 2.1 million North Carolinians receive health insurance through the federal entitlement program, meaning one out of every five people in the state are already on Medicaid.

“My belief is these kinds of programs, anything to provide assistance, should go to those who genuinely need it,” Moore said.  “Those who truly cannot take care of themselves.  Because at the end of the day, there are a limited amount of resources, and we need to make sure the appropriate resources make it to those in need.”

Moore said he felt any expansion of Medicaid entitlements should apply to services for the most vulnerable populations that are already eligible in North Carolina.

“If you look at the program right now, some of the complaints have been that there are some services that aren’t available, particularly for autistic children,” Moore noted.

“I think if you want to use the word expansion, maybe expand some of those services for that eligible population. Not just adding people to the roles who can go out and work and support themselves.”

Moore also addressed the assertion that the federal government is guaranteed to pay for 90 percent of Medicaid expansion.

“The federal government may pay 90% for another year, but all indications are that’s going to drop down to about 65%,” Moore said.  “There’s no way even with all the surpluses and the policies we’ve passed that you could support that.”

Speaker Moore said he expects a compromise spending plan to be completed sometime in the next 10 days.