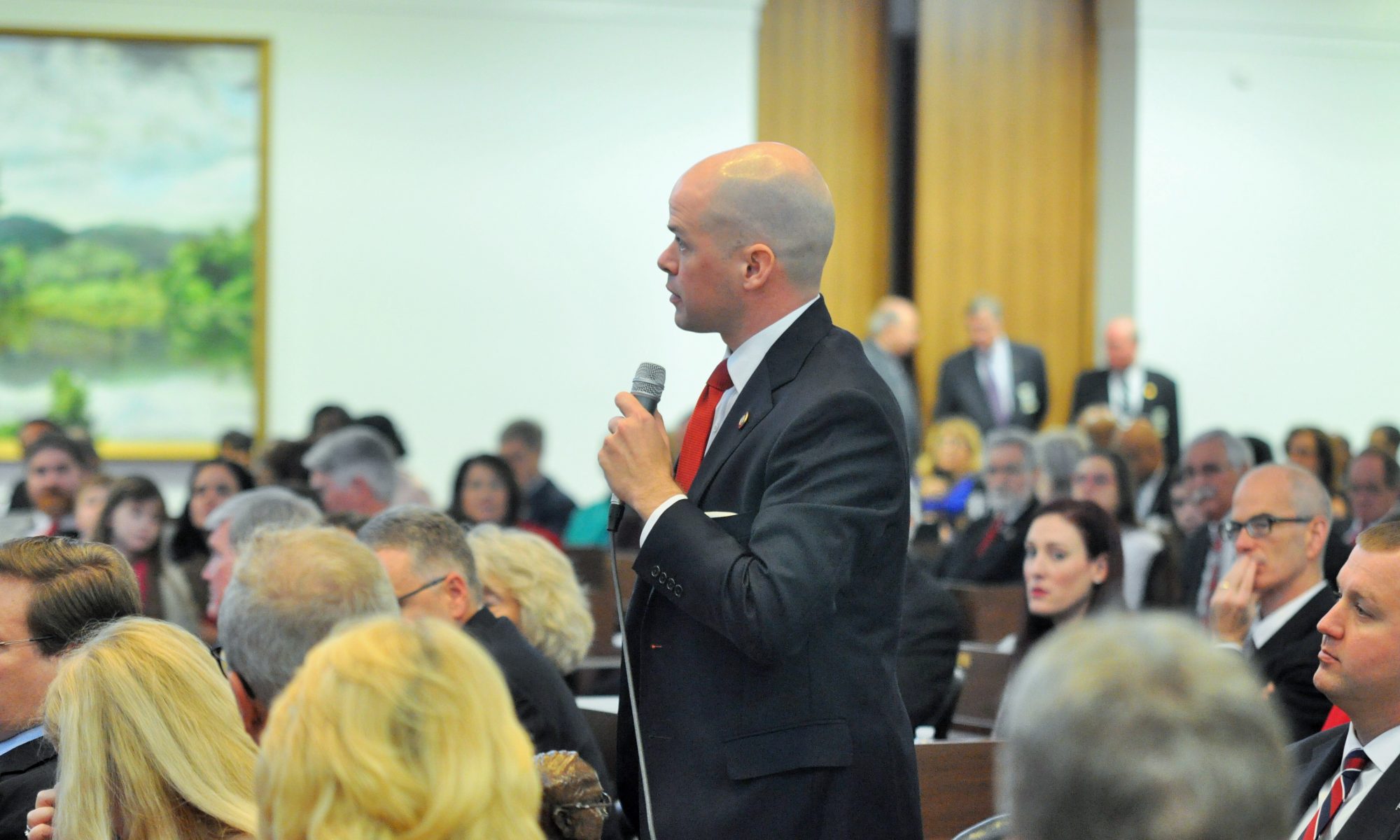 Raleigh, N.C. – The North Carolina House approved an updated framework for the state’s judicial districts on Thursday, completing its first comprehensive reform to the court system maps since 1955.

“I appreciate the exceptional service of Rep. Justin Burr in completing a thorough legislative process that included extensive public comment from judicial officials and stakeholders, the approval of three legislative committees, and the consideration of more than a dozen amendments from legislators.”

Updated court maps passed the House Judiciary 1 Committee in June, the House Select Committee on Judicial Redistricting in September, the House Committee on Rules, Calendar and Operations of the House in October, and the full House of Representatives today.

“North Carolina’s population has grown rapidly over the past two generations, and it is a constitutional duty for the General Assembly to ensure the justice system serves all our citizens equally,” Moore continued.

“North Carolina voters deserve an equal voice and full confidence in their justice system, and our comprehensive legislative process has balanced their representation to reaffirm those rights.”

Rep. Justin Burr (R-Stanly) said H.B. 717 received more deliberation and public input than most legislation he could recall in his five terms of service in the North Carolina House of Representatives:

“This bill fulfills our constitutional obligation to provide the court system with the resources and consistent representation necessary to effectively administer justice for North Carolinians.”

Article IV, Sec. 9 – “The General Assembly shall, from time to time, divide the State into a convenient number of Superior Court judicial districts and shall provide for the election of one or more Superior Court Judges for each district…”

Article IV, Sec. 10 – “The General Assembly shall, from time to time, divide the State into a convenient number of local court districts and shall prescribe where the District Courts shall sit, but a District Court must sit in at least one place in each county…”

Article IV, Sec. 11 – “…the General Assembly may divide the State into a number of judicial divisions…”

Article IV, Sec. 18 – “The General Assembly shall, from time to time, divide the State into a convenient number of prosecutorial districts, for each of which a District Attorney shall be chosen…”

North Carolina House Rep. Justin Burr (R-Stanly) passed an initial judicial redistricting proposal in the House Judiciary 1 Committee on June 23, 2017.  He subsequently co-chaired three hearings of the House Select Committee on Judicial Redistricting, receiving public comment – anyone could sign up and speak – and considering over a dozen amendments to the proposal.

Burr also traveled to meet extensively with judges and court officials in more than a dozen counties prior gaining approval of his proposal from the House Select Committee on Judicial Redistricting, the House Committee on Rules, Calendar and Operations of the House, and the full House of Representatives.