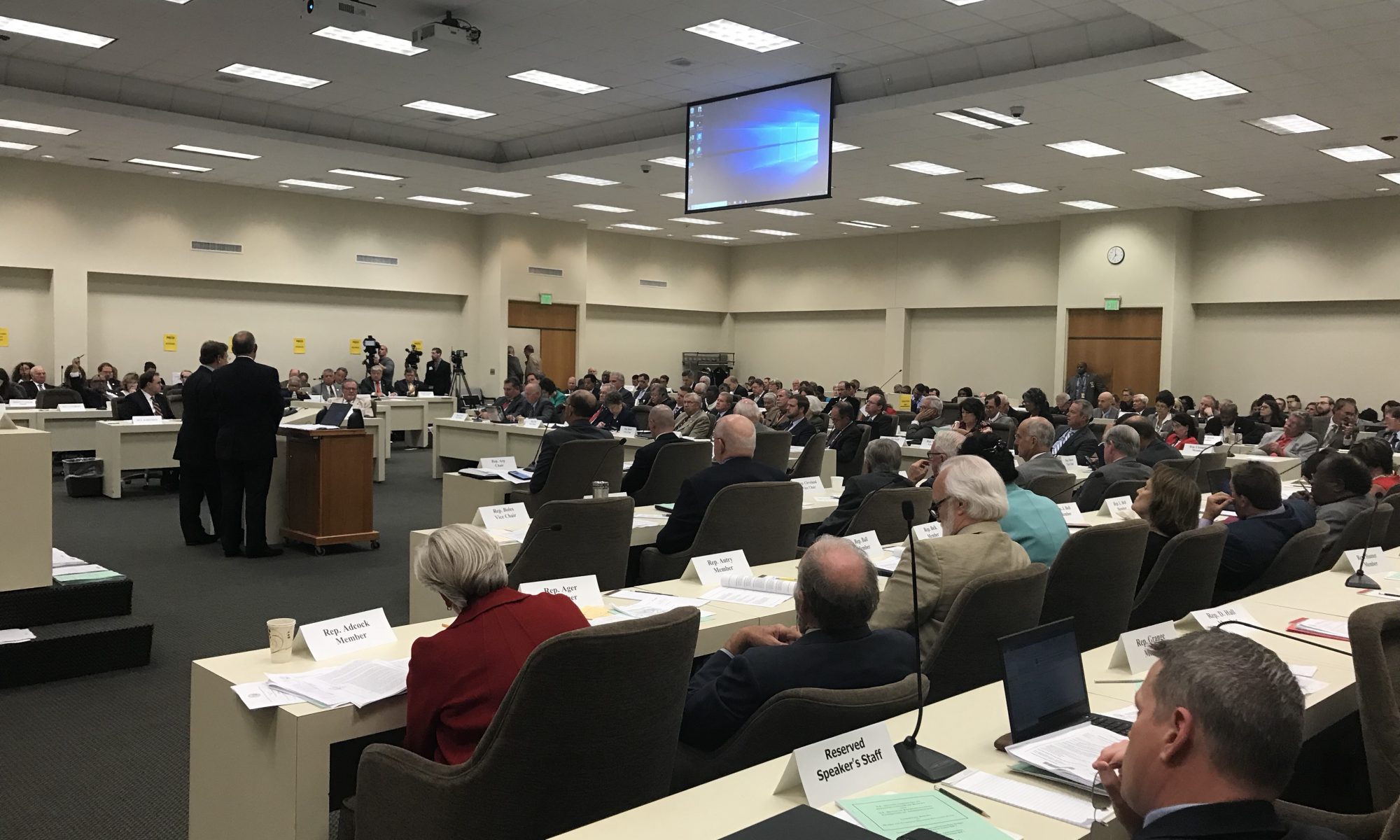 The aid will be disbursed through the Hurricane Florence Agricultural Disaster Program of 2018 that was established by the General Assembly in October and developed by the state Department of Agriculture prior to the direction of state dollars to the fund.

“We are in a very smart, very methodical way, in a very responsible way, a way in which you will have accountability moving forward, putting another section of the funding out there to address our highest priority needs.”

More than $18 million is allocated to match federal funding to mitigate and remediate coastal storm damage to beaches and dune systems.  The new legislation spends $10 million on commercial fisherman assistance, $5 million for loans to small businesses.  Courthouses damaged by the storm will also receive $1 million to replace equipment and cover unexpected costs due to the storm closure.

“We are fortunate to be able to do this because of prudent budgeting and tax structure that we are able to tap into a nice rainy day fund in order to do this,” said House Agriculture Committee Chairman Jimmy Dixon.

Senate Bill 823 further directs the Governor’s administration to develop a 5-year plan to replenish the funds transferred from the Savings Reserve to the Hurricane Florence Recovery Fund.

Provisions in the legislation also allow the Office of State Budget and Management (OSBM) to redirect up to $20 million of appropriated funds to provide loans to high-need counties impacted by Hurricane Florence.

Finally, the bill reforms reporting requirements and auditing procedures for funds spent on recovery for both Hurricanes Florence and Matthew by transferring this authority to the state’s new Office of Recovery and Resiliency established in October.

Nearly $100 million will remain in the Hurricane Florence Disaster Recovery Fund if the legislation is approved.  Almost $1 billion remains in the state’s savings reserve.

“This piece of legislation is very powerful for farmers, for fishermen, for local small business, again getting funding into these hard-hit areas,” Dollar said.  “We are going to be well-positioned as a state. I would like to mention in North Carolina, probably unlike almost any other state, we’re able to address this historic crisis from our savings reserve, so no tax increase and no requirements to cut any services in our state as we handle this disaster.”

“I think that is a wonderful legacy this General Assembly is leaving for the future—and I hope future legislatures will keep the same kind of policies. It has put us in a position to actually help people even more than what we have been able to help people in the past for similar disasters.”

Lawmakers also waived makeup days for school districts in October that were hit-hard by Hurricane Florence to help local education communities focus on immediate facility and scheduling needs instead of state calendar standards.