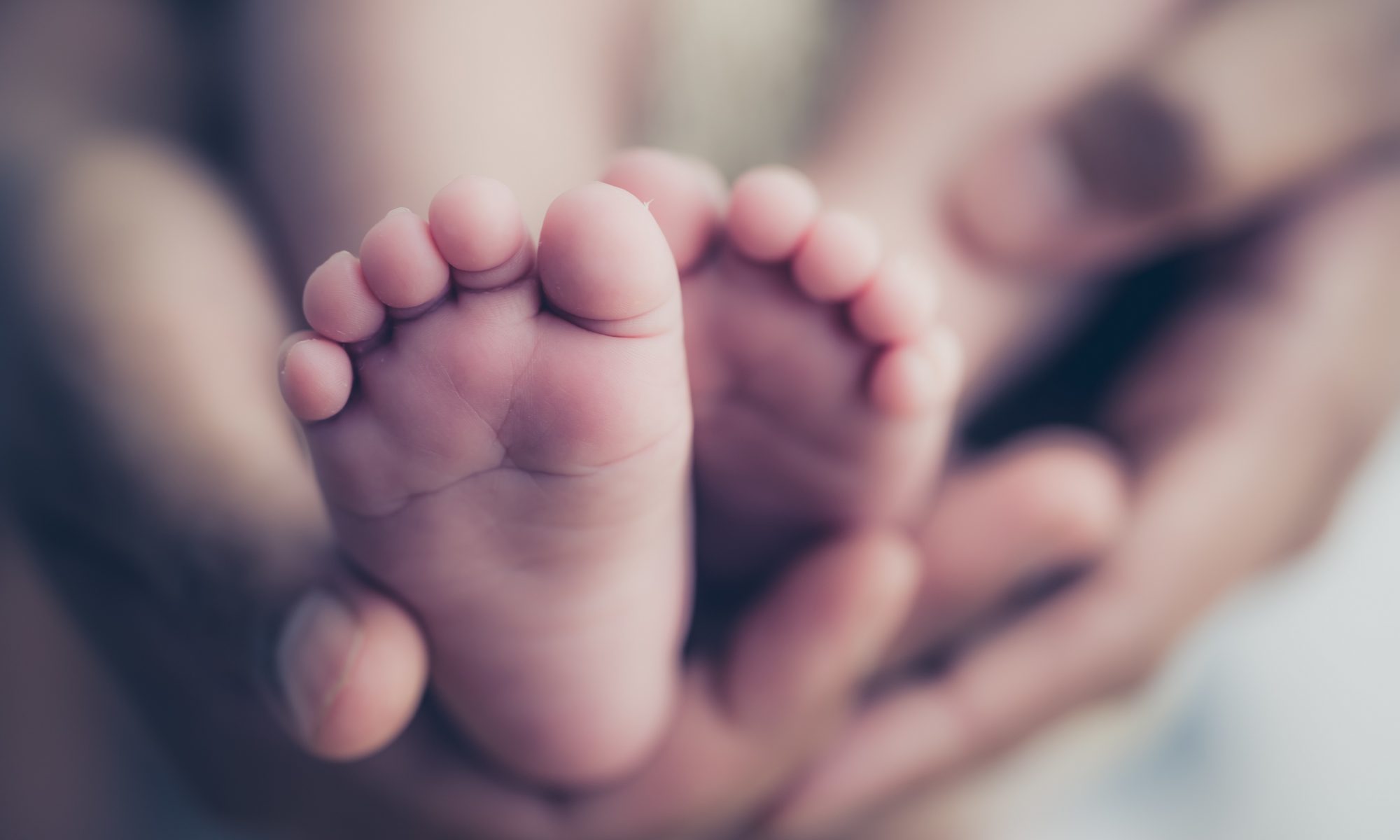 “Where a baby is born alive after a pregnancy is cut short, families have a choice about the next course of action,” Democrats’ dark money group wrote

“In rare cases where a baby is born alive after a pregnancy is cut short, families have a choice about the next course of action,” wrote state Democrats’ advocacy group Real Facts NC on its website in April.

“This bill would force doctors to attempt resuscitation, even if against the wishes of the family,” the Democrats’ advocacy organization complained.

The same post still falsely claims that “abortions are banned after 20 weeks” in North Carolina, despite a federal judge striking down the law in May.

A source consulted by PolitiFactNC agreed with Democrats’ original claim that the Born Alive scenario “does happen,” disagreeing with Gov. Cooper’s false claim that the practice “does not exist.”

PolitiFactNC also wrote “it’s unclear how often newborns are being intentionally left to die” but linked to a study by the Center for Disease Control “that found 143 cases where death was induced.”

“This Born Alive scenario is something if it happens, it’s happening in a hospital setting,” said Kelsea Mclain, a representative of Triangle for Choice.

Rep. McElraft says since there is no reporting requirement of such instances in North Carolina – which the Born Alive bill would also add – the public has no way to know how often it occurs.

“It’s beyond horrific for North Carolina Democrats to not only defend that “families have a choice” when “a baby is born alive,” but to complain that doctors could be forced to care for a living, breathing child outside the womb,” said Rep. Pat McElraft (R-Carteret).

“Gov. Cooper and Democrats don’t want to admit he vetoed a bill to save the lives of born alive little children – North Carolinians who are breathing on their own fully outside the womb – by contradicting themselves and claiming the practice does not exist when the evidence indicates it does,” Moore said.