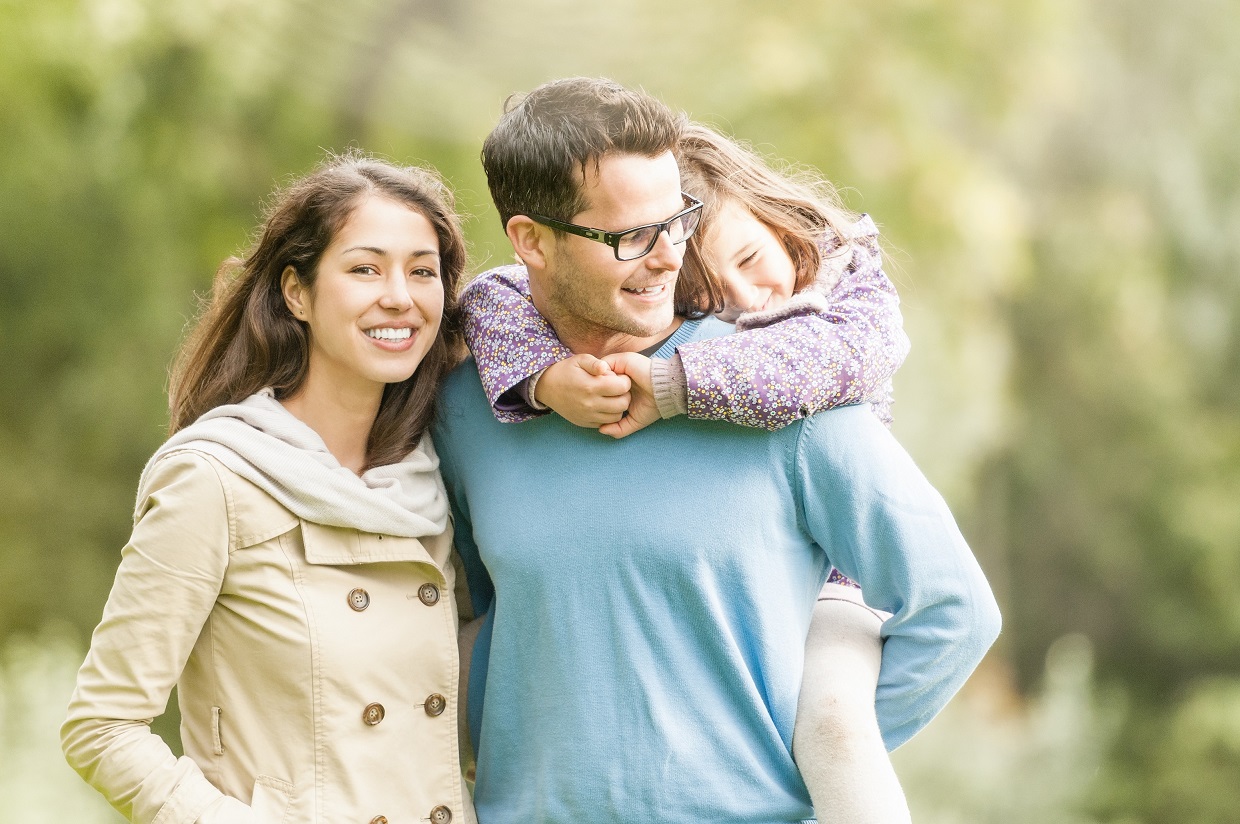 The state General Assembly took the action in a regulatory relief act Senate Bill 131 that Gov. Roy Cooper signed into law last spring. The EPA has announced approval of the exemptions will take effect in one month.

State Rep. Michele Presnell (R-Yancey) and House Speaker Tim Moore (R-Cleveland) were among legislative leaders who pushed for the reforms that are years in the making.

Safety inspections will still be required for vehicle registration renewal in all 100 North Carolina counties.

Officials from the North Carolina Department of Environmental Quality said “this change is only possible because of the strides we’ve made in improving air quality throughout the state of North Carolina.”

The state’s Division of Air Quality said it “determined that ending inspections in the exempted rural counties would not negatively impact air quality or interfere with the attainment status or maintenance of the National Ambient Air Quality Standards.”

“People in my district cannot afford to replace parts on their cars that cost hundreds of dollars that do little to nothing to improve emissions,” Rep. Presnell said. “My constituents are tired of paying good money for useless government-mandated testing.”

The state legislature made earlier changes in 2015 that ended emissions tests for vehicles in North Carolina under 3 years old that have less than 70,000 miles.

The state’s environmental agency announced that year that “North Carolina’s air quality has improved significantly since emissions testing requirements were expanded for motor vehicles in the early 2000s,” and that “we could eliminate emissions testing for motor vehicles in numerous counties without harming air quality or violating federal standards.”

Congressman Mark Meadows (R-NC) helped see the regulatory reform through Washington, D.C. and called it “a badly needed reform” in a release:

“I’m thrilled to see five of my district’s counties on the list of those who will see the benefits of the exemption,” Meadows said.  “I want to thank Speaker Moore and State Rep. Presnell for their outstanding work and leadership on this issue, and the Trump administration for their willing assistance in seeing the policy through.”