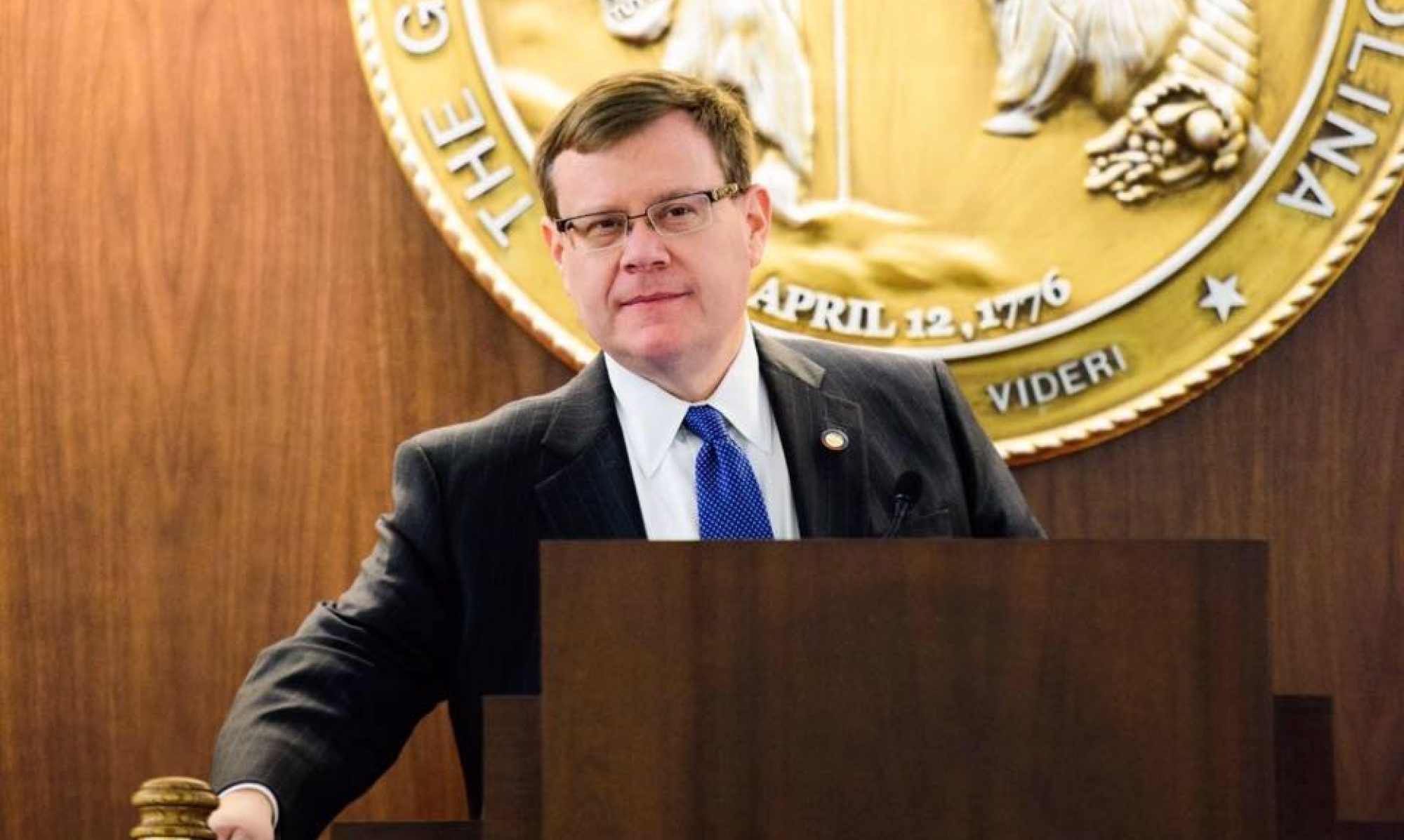 Raleigh, N.C. – Leaders of the General Assembly announced they intend to file a federal complaint Friday to stop Gov. Roy Cooper’s attempt to expand Obamacare in open defiance of the law.

“Unlike others, this is the first time we will be plaintiffs in a lawsuit, and it is not a decision we’ve made lightly – but unfortunately our multiple attempts to amicably convince Gov. Cooper to follow the law have fallen on deaf ears. Cooper’s brazen decision to press on with his unconstitutional Obamacare expansion scheme and ignore the General Assembly’s constitutional role to make laws requires swift legal action.

“Today has raised even more serious questions about how closely Gov. Cooper and the Obama administration have coordinated to force an unconstitutional Obamacare expansion in the last few days of the president’s administration, with the governor offering a cabinet post to a senior Obama administration official leading the very organization tasked with reviewing his proposal.”

Berger and Moore have repeatedly explained Cooper does not have the authority to unilaterally expand Obamacare, his administration cannot take steps to increase Medicaid eligibility and the state constitution does not allow him to spend billions of state tax dollars to expand Obamacare without legislative approval. Last week, they also asked Congress and the federal Centers for Medicare and Medicaid Services (CMS) to disapprove the governor’s illegal request.

Despite this, the outgoing secretary of President Obama’s Department of Health and Human Services publicly claimed that “North Carolina just announced its plans to expand” the welfare entitlement program and vowed her agency would expeditiously process the governor’s application.

Even more troublingly, a major conflict of interest was raised earlier today when Cooper announced he had offered a high-ranking job in his administration to CMS’ outgoing chief operating officer – the same Obamacare proponent who is vetting the state’s application in the final days of the Obama administration.

Even if it is pushed through in the final days of President Obama’s tenure, Gov. Cooper’s plan could ultimately be overturned by the new president’s administration. But state taxpayers could not recoup the millions of dollars in upfront implementation expenses the governor’s reckless action could cost them.