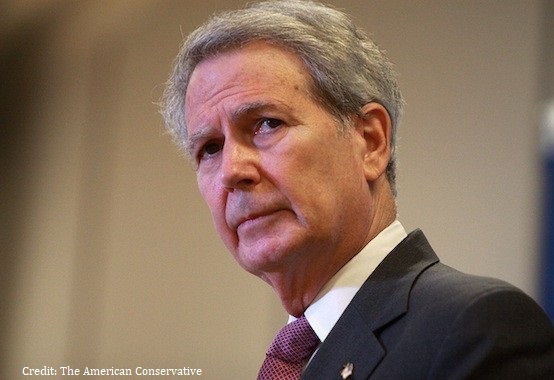 Raleigh, N.C. – State lawmakers in the North Carolina House of Representatives unanimously approved a resolution Tuesday honoring the life and legacy of Congressman Walter B. Jones, Jr., who served ten terms in the state House and twelve terms in the U.S. Congress as a fierce advocate for his constituents and the military.

Senate Joint Resolution 216 Honor Walter B. Jones, Jr., Former Member, recognizes the achievements of Congressman Jones and his commitment to his community in several capacities in addition to holding elected office, including as Director of the Pitt County Mental Health Association and a member of the Consumer and Advocacy Advisory Committee for the Blind.

“I have never seen anyone in politics who paid so much attention to their constituents, especially our veterans,” said Rep. Pat McElraft (R-Carteret).  “He was beloved by all.”

Congressman Jones died at the age of 76, was married to his wife JoeAnne Whitehurst Jones for 53 years, and was a devoted father to his daughter, Ashley Elizabeth.

“Congressman Walter Jones was a rare politician,” said Rep. Grier Martin (D-Wake) during remarks on the resolution.  “He made his decisions based on what he thought was best for the people of North Carolina and for the United States.  He also had the ability to admit when he was wrong.”

“I’m proud to serve the same state as the late Congressman Walter Jones, an immovable advocate for eastern North Carolinians and our armed forces who set a strong example of civil discourse and principled leadership in Washington D.C. for a quarter-century,” Moore said.

Rep. Julia Howard (R-Davie), who served with Jones during her 16 terms in the state House, said Jones was a “friend to everybody and truly a gentleman.”

“He always voted his conscious, regardless of whether he was a member of the majority or minority party,” Howard said.  “He always did what he felt was right.”

“If there were more Walter Joneses in this chamber today, it would be a kinder and gentler place, and I hope that I can be the person that I think he would be if he were still here.”