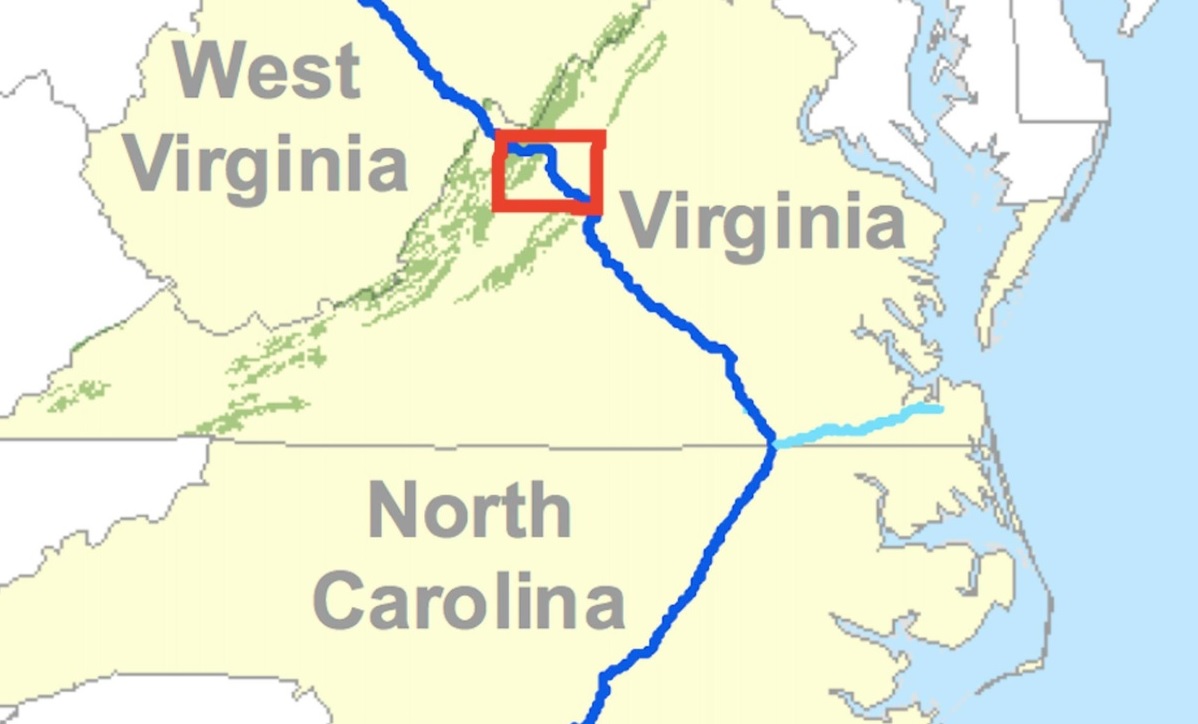 Raleigh, N.C. – A joint opinion piece by the editorial boards of the News & Observer and Charlotte Observer newspapers called the Governor and House Democratic Leader Darren Jackson’s (D-Wake) interference with an investigation into the Atlantic Coast Pipeline permit deal “disturbing” on Friday, insisting that “they should stop” obstructing the oversight inquiry.

“Voters should be troubled whenever a public official attempts to undermine legitimate questioning,” the editorial boards said, writing that Gov. Cooper and Rep. Jackson “are engaging in some eyebrow raising behavior regarding an investigation into Cooper’s handling of Atlantic Coast Pipeline permits.”

The editorial noted that Governor Cooper announcing approval of the ACP permits in conjunction with a $57.8 million fund contributed by the energy companies developing the pipeline was “an unusual arrangement.”

“There are legitimate questions surrounding the governor, the pipeline permitting and the $57.8 million fund,” the editorial boards said.  “It’s time for the governor’s office to answer those questions, not undermine them.”

While Rep. Jackson attempted to disband the subcommittee investigating the pipeline permit deal “just days before the hearing,” Governor Cooper’s office filed a “startling public records request for investigation records – including transcripts and recordings of interviews conducted in the probe.”

“If that request is granted, the subject of an investigation could get to see the product of that investigation before he or his staff testify,” the editorial said.  “That’s disturbing.”