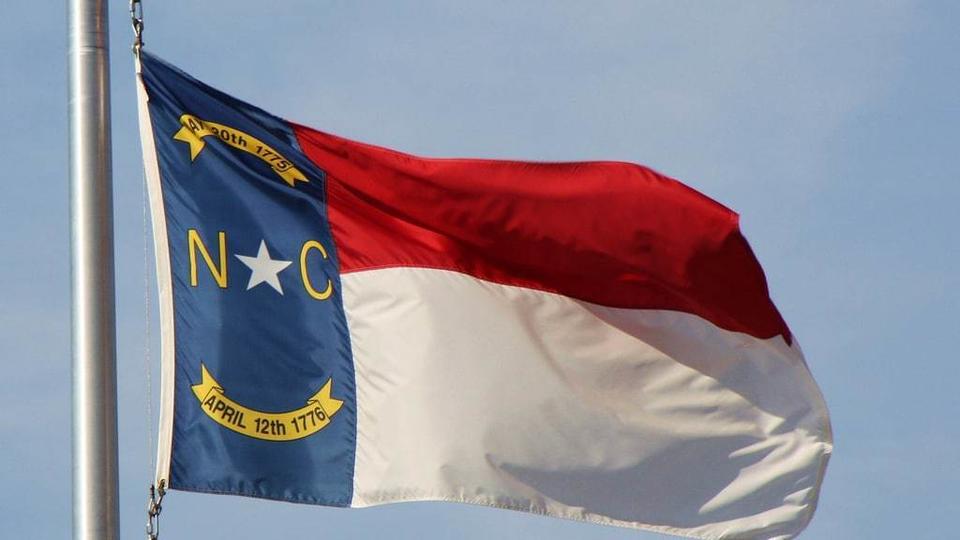 ShareTweet
Raleigh, N.C. – Today, House Bill 805: Prevent Rioting and Civil Disorder, passed the North Carolina House of Representatives with an 88-25 vote.
House Bill 805 would seek to deter future civil unrest through multiple avenues. The legislation would significantly increase penalties for inciting a riot that leads to death, engaging in riots, and engaging in riots that lead to the physical injury of a first responder. Individuals whose person or property are damaged in a riot would be able to recover treble damages, court costs, and attorneys’ fees.

“As a member of law enforcement, I have seen first hand the damage these riots have caused on communities,” said Rep. Charlie Miller (R- Brunswick), a primary sponsor of House Bill 805. “This bill would allow those to exercise their constitutional right to peacefully protest while cracking down on those who choose violence and destruction.”

House Bill 805 will be sent to the Senate.
ShareTweet