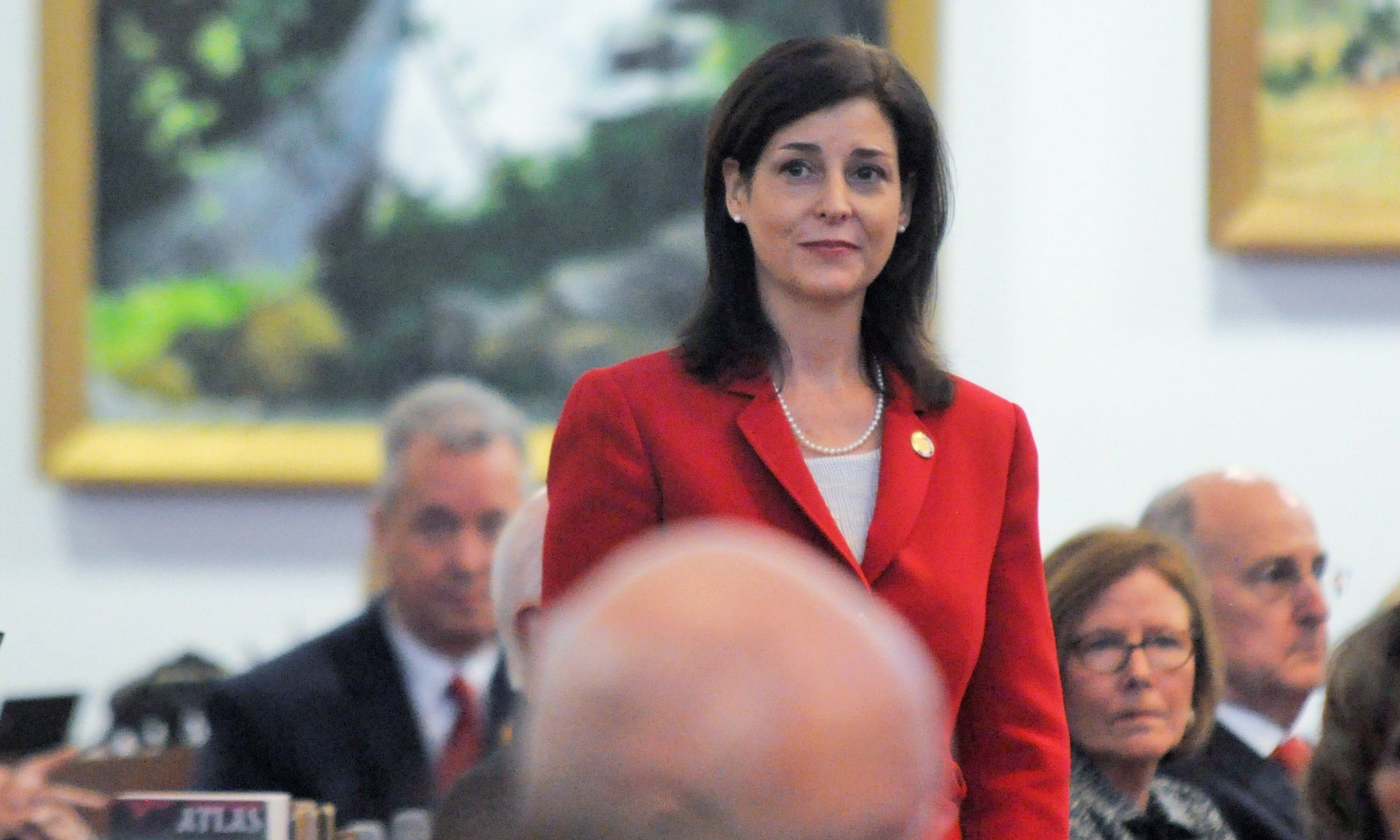 Raleigh, N.C. – Leaders of the North Carolina House Finance Committee filed House Bill 356,  the Tax Reduction Act of 2017 this week, proposing another package of tax cuts for families and businesses across the state.  The legislation builds on historic tax relief and reforms in North Carolina that have stimulated the state’s rapid economic growth since 2013.

The zero-tax bracket under Democrat control was a meager $6,000 for married couples and $3,000 for single filers.

“The House tax plan for 2017 continues the good work that has been done over the last few years,” said lead-sponsor and House Finance Chairman John Szoka.  “Because of responsible budgeting and spending, and job growth spurred by solid economic policies, North Carolina is projected to have a budget surplus of over a half billion dollars.

“We are building a tax code that benefits everyone in North Carolina,” said House Finance Chairman Jason Saine.  “The Tax Reduction Act of 2017 will continue to lower personal income taxes for the middle class, lower taxes on large and small businesses alike located in North Carolina, and attract manufacturing jobs.

“In total – we are building an economic climate that works for all our citizens.”

“During my time serving North Carolinians, I have heard time and again that we need to be the most competitive state for manufacturing,” said House Finance Chairwoman Susan Martin.  “Advanced manufacturing provides high-paying jobs that often locate in rural communities with a greater economic multiplier effect than most.”

“In 2015, we made major changes to our tax laws to attract manufacturing jobs to our state, and it’s time to do more and make North Carolina a national leader in high-tech jobs.  North Carolina remains one of only a few states to levy a tax on manufacturing machinery.  We are proposing to remove a major impediment to our state’s economic growth, so job creating manufacturers in North Carolina can grow and invest tax savings in employment and wages.”

“We’ve helped turn our state into one of the best for business in just a few short years,” said House Finance Chairman Bill Brawley.  “Now, every company, large and small, will calculate what they owe the state of North Carolina under the same system.  This bill simplifies the franchise tax and offers economic relief; incentivizing companies to invest their money and workforce here in North Carolina to not only remain, but to continue creating jobs in our state.

Background:
North Carolina Republicans have cut taxes for families and businesses by over $4.5 billion this decade, and the state reported a $552 million budget surplus in February 2017.