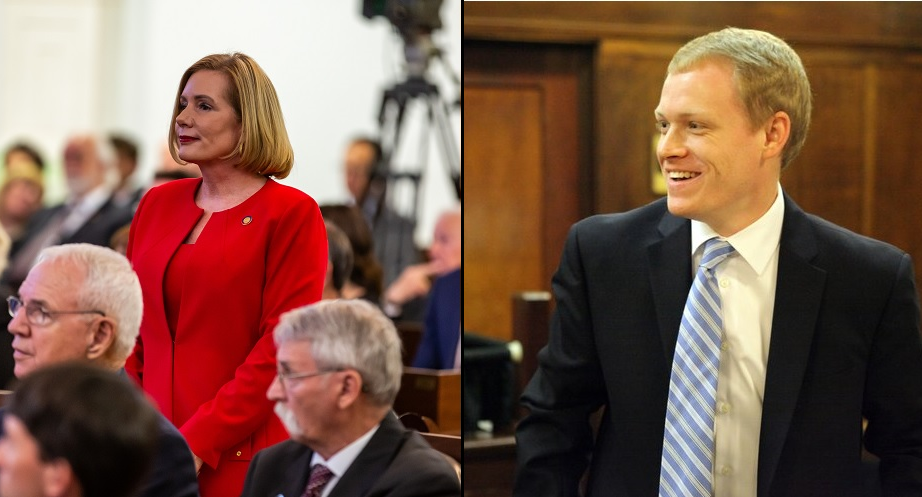 Reps. Grange and Hall said they were “disturbed” by the state’s refusal to comply with a grand jury subpoena despite federal officials extending the deadline for a response until after the elections and clarifying the document production need-not include private voter information.

“Refusing to cooperate with a federal investigation is unacceptable,” they wrote.  “With election security dominating the headlines in North Carolina it is critical that federal and state elections officials work with law enforcement to ensure that all North Carolina elections are conducted in a secure fashion.”

Reps. Grange and Hall were appointed co-chairs of the North Carolina House Committee on Elections and Ethics Law this month by Speaker Tim Moore (R-Cleveland).

Reps. Grange and Hall are both attorneys entering their second term in the state House of Representatives.

Rep. Holly Grange is an Army veteran who graduated from West Point and serves areas along the Southeastern coast of North Carolina including Wilmington, N.C.

“As chairs of the Elections and Ethics Law committee we would like to have an expedient and lawful resolution to this issue,” they wrote to the office of the Attorney General and State Board of Elections.  “Please reply within ten days as to whether you intend to comply with the grand jury subpoena.”