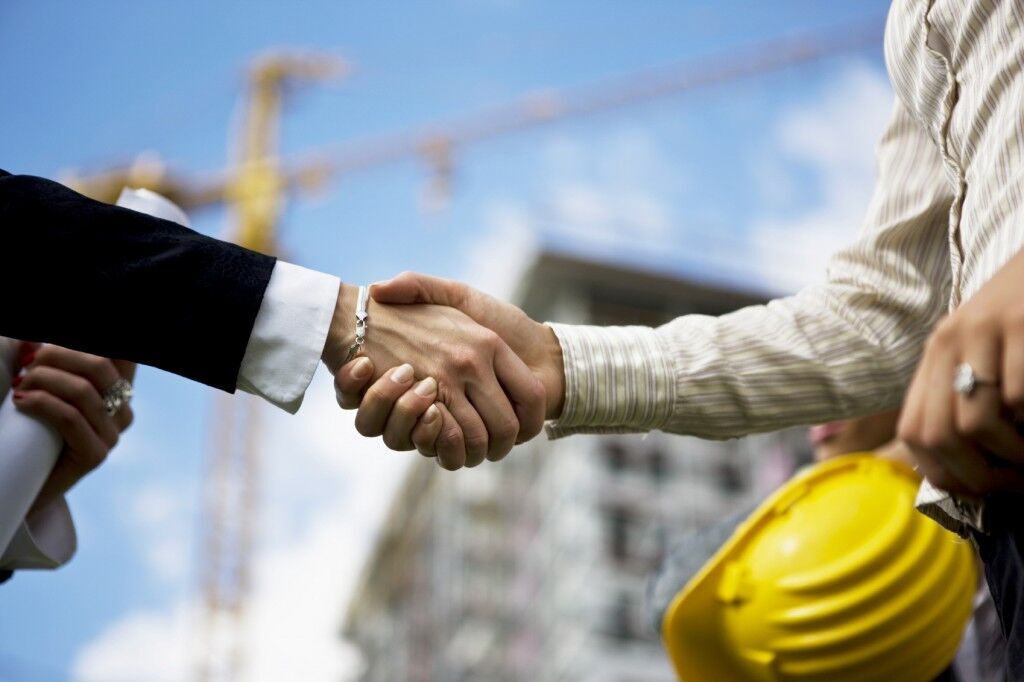 Raleigh, N.C. – On the heels of a bipartisan economic development package passed by the North Carolina General Assembly this week, Fortune 100 standout Honeywell announced a relocation of their corporate headquarters to Charlotte, N.C.

The technology company currently based in New Jersey made the announcement less than a day after Senate Bill 820 High-Pay JDIG Job Cap Modification passed the state legislature with strong bipartisan support.  The bill increases the incentives cap for high-paying jobs from $6,500 to $16,000 per job but does not increase the annual appropriation for the state’s premier economic development program.

Honeywell will bring hundreds of people and millions of dollars in investment to the Queen City, adding 750 jobs with an average salary of $340,000 and a median wage of $85,000.

The announcement comes just days after North Carolina was again ranked the ‘2018 Best State for Business’ by Forbes. Earlier in the week, Advanced Auto Parts announced plans to move their corporate headquarters from Virginia to Raleigh.

North Carolina has also earned the top spot on Site Selection Magazine’s prestigious “Prosperity Cup” competition for the past three years, which compares the business climate and economic attractiveness of states for major corporations.

Honeywell will be the seventh Fortune 500 company to be headquartered in North Carolina, joining Bank of America, Lowe’s, Duke Energy, Nucor, Sonic Automotive, and Sealed Air.

“This announcement is just the latest in a string of great news for North Carolinians,” Moore said.  “The state House has prioritized bringing good jobs and investments to this state with major tax, regulatory and economic development reforms the last seven years.  The results speak for themselves.”