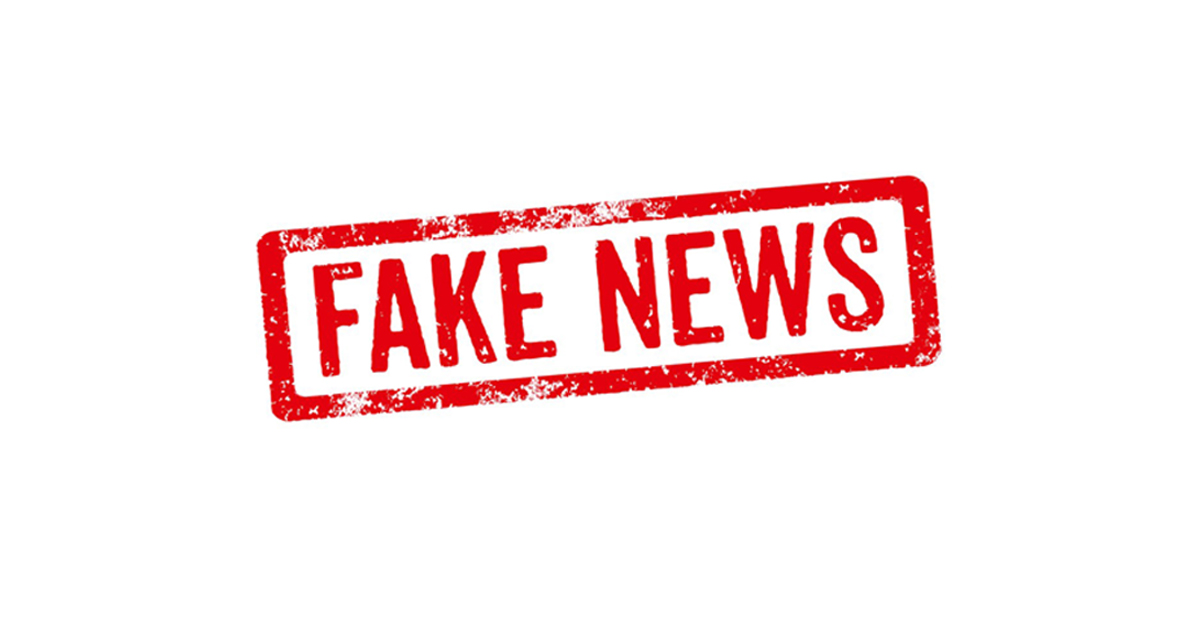 Raleigh, N.C. – Audio from a press conference held by North Carolina House Democratic Leader Darren Jackson (D-Wake) on the morning of September 11, 2019, proves his caucus was in private meetings about an upcoming redistricting committee and not at commemoration ceremonies, as is being falsely reported by fake news media outlets across the country.

Dozens of national media outlets falsely reported that state House Democrats were attending a 9/11 ceremony during the vote.  State and local news, by contrast, are correctly reporting the truth, that in-fact the House Democratic caucus said themselves they were in private meetings.

“My staff sent out a notice to my caucus telling them that were having some planning meetings this morning; we were having a meeting at 8 o’clock to prepare for House Finance at 9, we were having a House Democrat redistricting meeting at 9 to prepare for redistricting at 10,” North Carolina House Democratic Leader Darren Jackson said in the press conference on the morning of September 11, 2019, following the veto override vote.

Other credible sources directly dispelled the fake news narrative that House Democrats were attending a 9/11 ceremony.

The editor of the News and Observer’s ‘Insider’ service Colin Campbell also dispelled the fake news narrative the day of the vote, when he tweeted:

“So much misinformation going around the #ncga today: -Only one Democratic House member has been confirmed as attending a 9/11 event during the override vote.”

Despite the credible proof that House Democrats in North Carolina were not at commemoration ceremonies, the following national media outlets nonetheless falsely reported that the caucus was attending a 9/11 commemoration ceremony: The Washington Post, the American Prospect, Now This, GQ, and USA Today, among others.

The Washington Post is the only outlet mentioned above to correct its story at the time of this press release.  The others continue to report the lie in their headlines and articles.

A spokesperson for Speaker Moore said his office has been demanding the fake news stories be corrected without success, as the outlets continue to report the fabricated lie that House Democrats were attending ceremonies during the veto override vote.

“It’s sad but not surprising that partisan driven national media outlets would report such shameful misinformation despite our repeated attempts to seek corrections that accurately reflect the truth: House Democrats were in private caucus meetings during the regularly scheduled voting session, not at commemoration ceremonies,” said state House Speaker Tim Moore.

Local television station WRAL also decried “persistent false reports that many Democrats had been at a Sept. 11 remembrance ceremony when Republicans called the vote.”

The North Carolina House held its annual remembrance for the victims of the September 11, 2001, terrorist attacks in the afternoon on Wednesday, which was widely attended by members of the General Assembly.

The Office of House Speaker Tim Moore continues to demand that national media outlets cease to report this fake news and correct the record immediately.