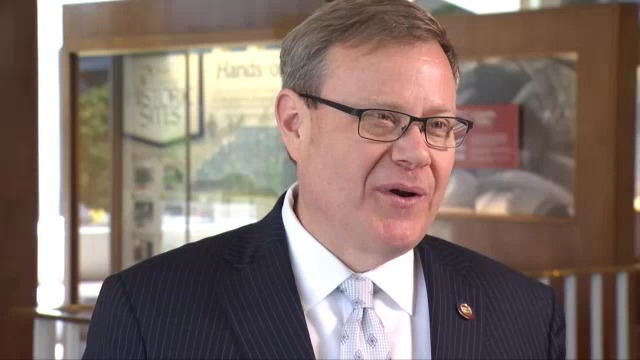 ShareTweet
Raleigh, N.C. – Co-chairs of North Carolina House and Senate elections committees demanded the State Board of Elections release BallotTrax data that the Board previously represented to state and federal courts it would possess but now refuses to release.
Speaker Tim Moore (R-Cleveland) has directed House elections committee leaders to “utilize all available tools, including your constitutional and statutory subpoena power to compel the Board to do its job as soon as possible.”
In a letter to the State Board of Elections, co-chairs of elections committees in both chambers of the General Assembly wrote Friday that “transparency in government is critical for citizens to have confidence in their government, and nowhere is that more important than in the conduct of elections.”

“Your agency should know exactly how many ballots were deposited by voters with the United States Postal Service by November 3, 2020, but have not been received by the County Board of Elections,” the elections committee leaders wrote Friday.
“We further demand the release of any internal projections, analysis, or preliminary information in possession of the Board regarding the total number and identity of those ballots.”