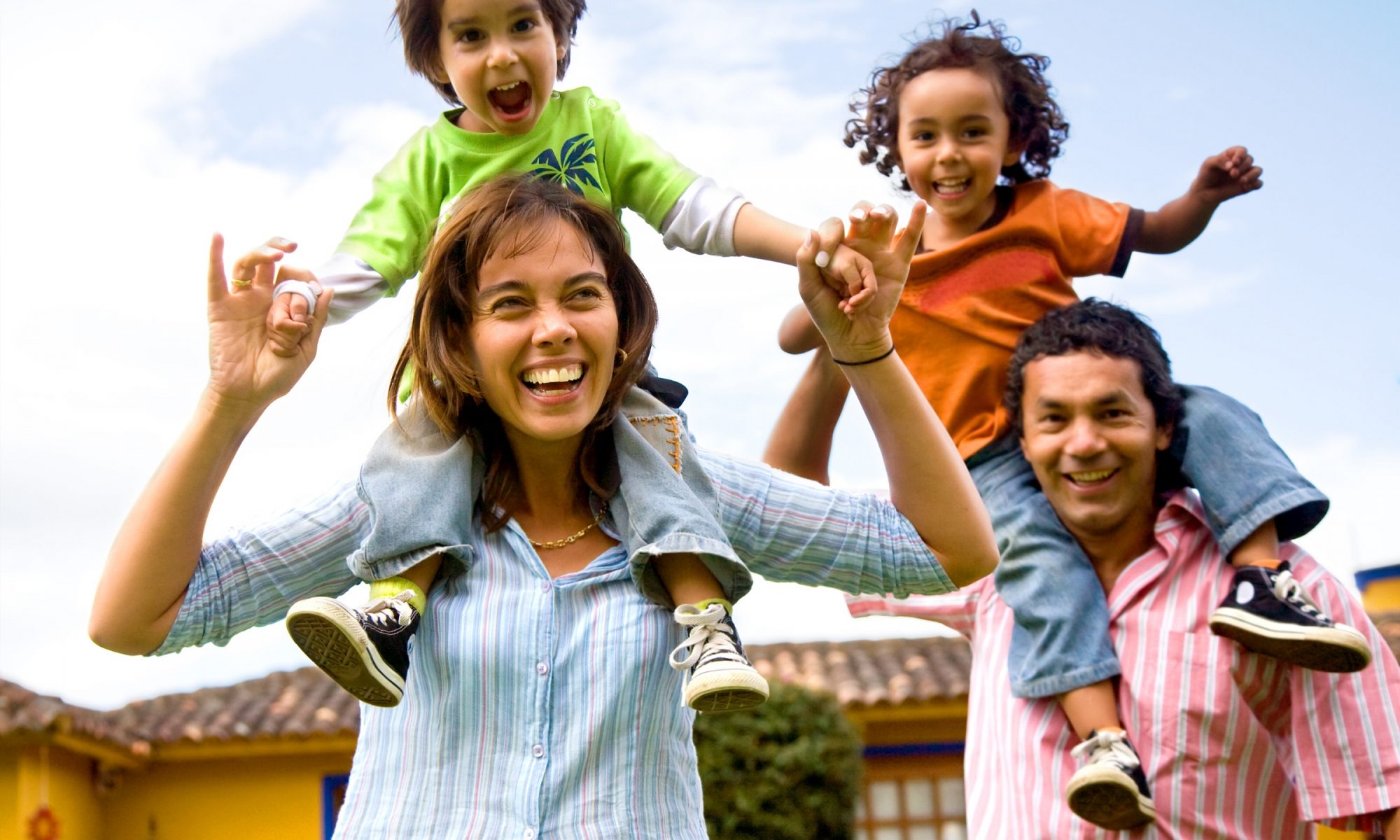 Raleigh, N.C. – North Carolina public school teachers and principals will receive substantial permanent pay raises and have multiple opportunities to earn thousands of dollars in additional compensation for helping students succeed in the classroom as part of the upcoming state budget that is scheduled to be released Monday evening.

Overall, the budget will direct close to $350 million toward compensation increases for teachers, principals and school employees and will include:

The increases fulfill legislative Republicans’ commitment to providing a fifth consecutive teacher pay raise in North Carolina. And despite Gov. Roy Cooper’s veto of last year’s budget, the state’s teacher salaries are among the fastest rising in the country.

According to the General Assembly’s nonpartisan Fiscal Research Division, the average teacher salary for the 2018-19 school year will be roughly $53,700. This follows previous gains made under Republican leadership that include increasing starting teacher pay to $35,000 and raising average teacher pay to $50,000 for the first time in state history.

“Republicans are taking historic steps to raise teacher pay in North Carolina and to reward the excellent performance of educators who make a real difference for our students in the classroom,” said Senate Leader Phil Berger (R-Rockingham) and House Speaker Tim Moore (R-Cleveland.)

“We are proud this budget delivers a fifth consecutive teacher pay raise without raising taxes.”