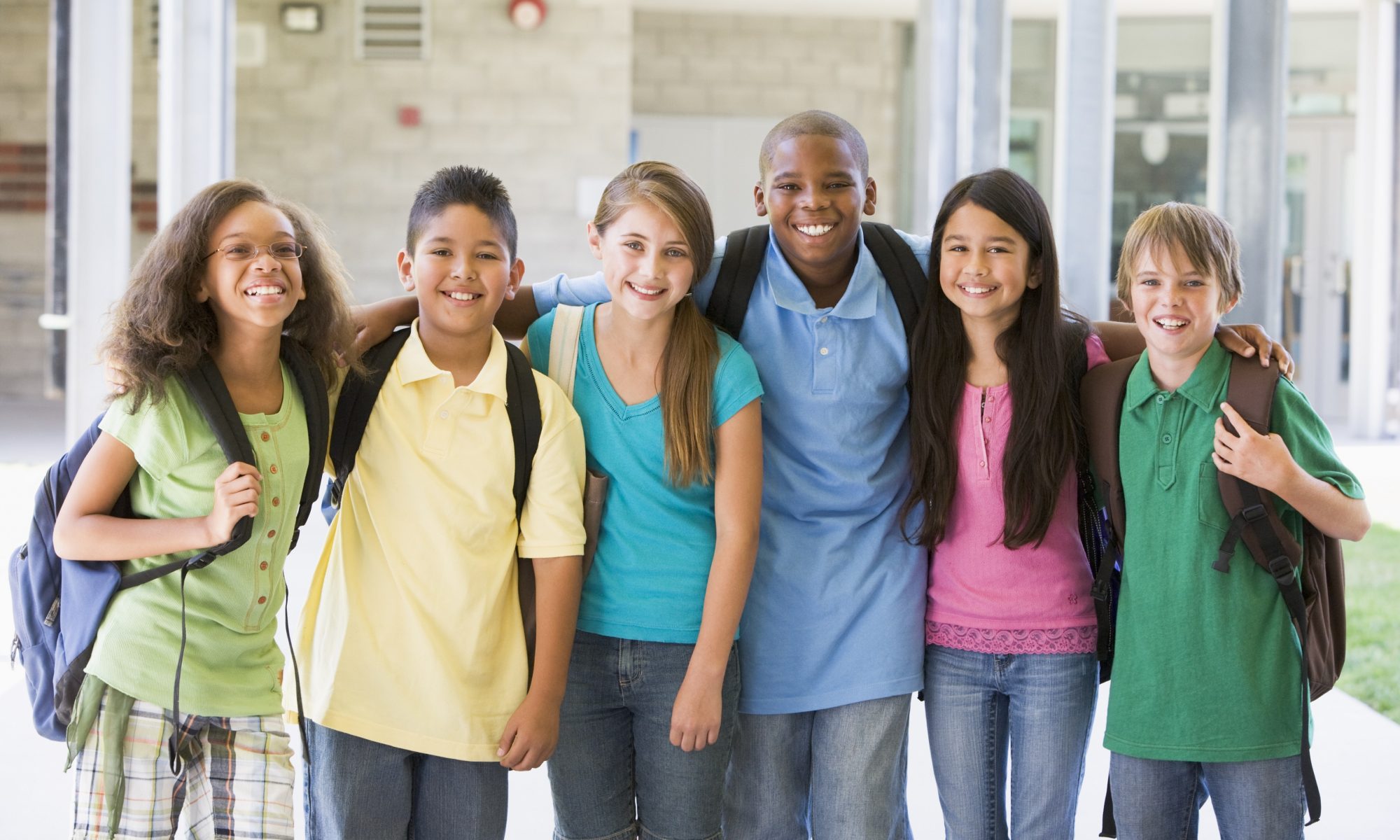 Raleigh, N.C. – The state House of Representatives gave initial approval to a proposed $1.9 billion school construction bond on Wednesday in the first of two floor votes on the measure that voters could consider next March.

Speaker Moore emphasized the bond’s formula is “designed to help counties with the greatest need.”

“We put a great deal of weight on low-wealth counties struggling to keep up with more competitive regions,” Moore said.  “We’ve also ensured each county gets at least $10 million and can do something meaningful with their funds.”

Funds provided on a low-wealth basis would also not require a local match to provide maximum support to regions with the greatest need.

“This carries on what we’re doing for public education, such as the report this week that North Carolina is rising through the national rankings for educator salaries,” Moore said.

“This is yet another step to invest in education and our school facilities.”

Rep. Garland Pierce (D-Scotland), who represents a rural region in eastern North Carolina, said the minimum amount for smaller school systems will have a “great impact” on those districts.

“$10 million would mean remodeling most of our schools and a down payment on a new school,” Pierce said.  “In some areas, it really has a great impact, so Mr. Speaker you have my full support on this bill and thank you for all that you do.”

“I’ve taught in all conditions in school buildings, I’ve even pushed a cart and been scheduled at 3 different schools,” Elmore said.

“It does make a difference, the environment our children are learning in and our teachers are working in.  The bill is balanced to try and meet the needs across the state, including our isolated rural areas that don’t even have the ability to finance a local bond.”

“Interest rates are low, and they’re only going up,” Moore said. “Construction costs are only going up.  We have a unanimous AAA credit rating.  Now is the time to do this, and at the end of the day it will be up to the voters to decide.”

North Carolina has not passed a statewide bond for K-12 schools in twenty years.  Rep. Craig Horn (R-Union), a House K-12 Education Committee co-chair, noted school facility investments are critical to keep up with demands for digital infrastructure and learning.

“North Carolina is first and still the only state in the union to have wireless access in every classroom, but that won’t work very long if these buildings have water damage and are not really acceptable to modern technology,” Horn said.

H.B. 241 is scheduled to receive its final floor vote in the state House of Representatives on Thursday, March 14, 2019.

“If you’re from rural North Carolina, you understand the needs many of our counties face,” Speaker Moore said.  “I submit to you every kid in North Carolina deserves a great education, whether they live in a wealthy county or a poor county.”

“We owe it to those kids to keep investing the ways we have been, to make sure we grow together.  We’re only as great as the entire state.  We all must share in the growth and prosperity North Carolina enjoys.”