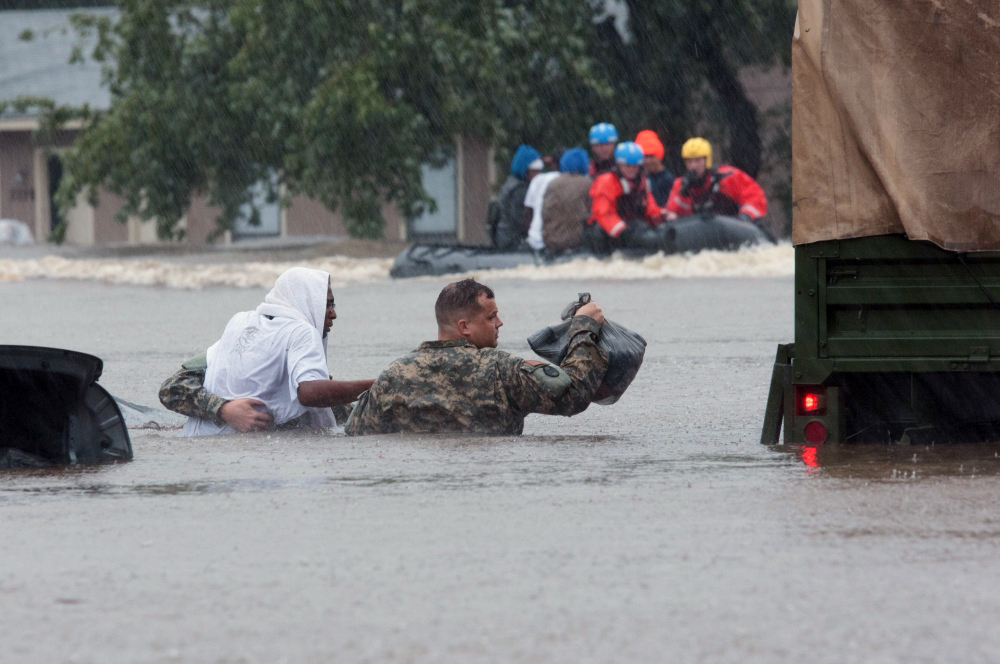 Raleigh, N.C.  – The North Carolina House Select Committee on Disaster Relief received a briefing from the state’s Emergency Management Division on Monday detailing the allocation of more than $300 million in funds from the Disaster Recovery Acts (DRAs) of 2016 and 2017.

“The eastern portion of our state has seen a great deal of challenges during its recovery,”  Rep. Jones said following the committee meeting.

“I am pleased to see continued support from the state legislature and look forward to working with my fellow legislators, the administration, and our local officials as our region continues to recover and grow.”

“It’s our duty to monitor the state’s response and make sure the funds go where they were intended to go and that we continue to keep disaster recovery in the forefront as we move forward,” said House Majority Leader John Bell.

“We thank the Speaker for recognizing the importance of the issue and setting up the House Select Committee on Disaster Relief.”

The DRA of 2016 passed last December to provide $200 million in relief funding.  The DRA of 2017 passed this June with an additional $100 million package.