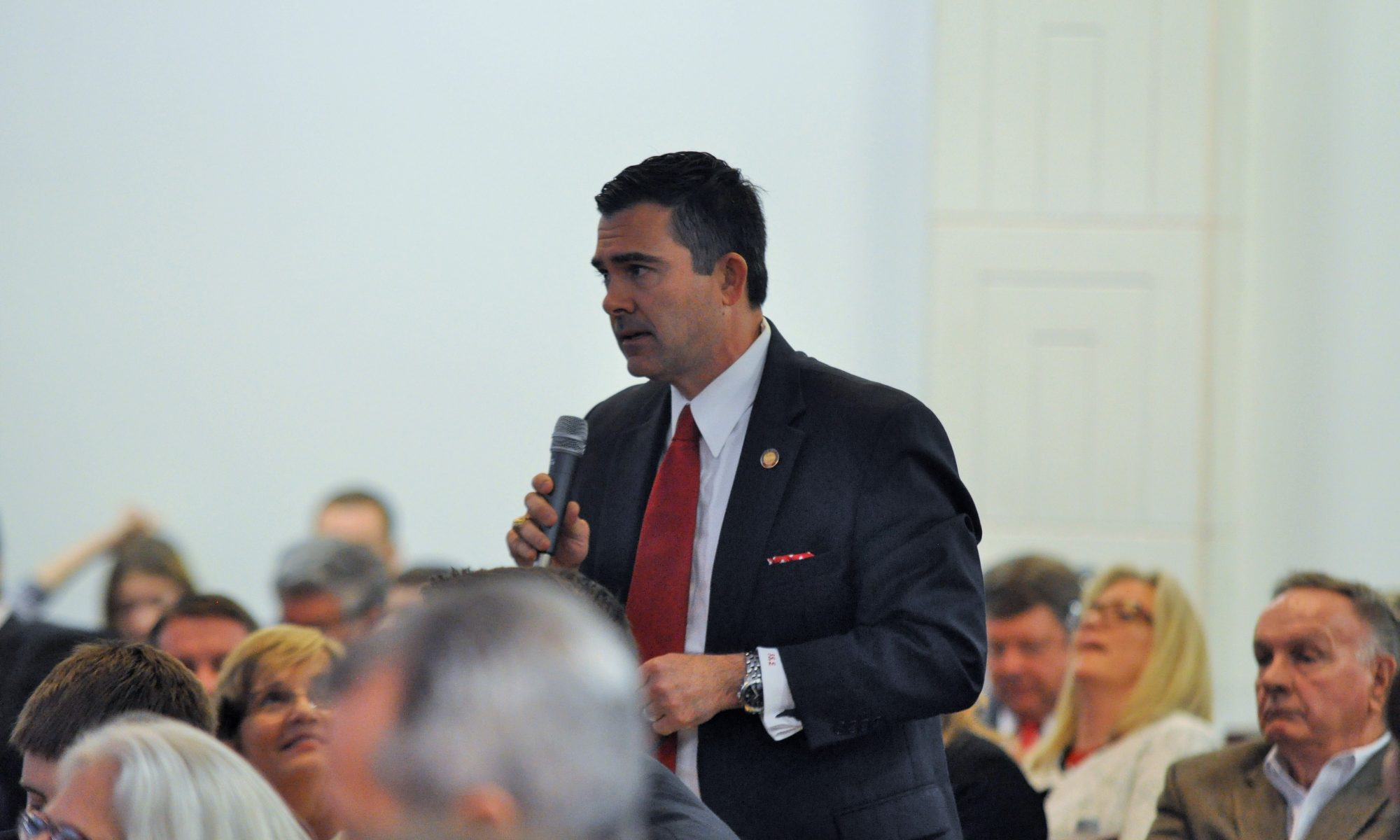 Rep. Bradford will co-chair the House Committee on Regulatory Reform and serve as the sole chair of the State and Local Government II Committee, according to a release from the North State Journal.

Regulatory reform remains a centerpiece of the House’s economic agenda to create jobs in North Carolina, and as chair of both committees Rep. Bradford will have a voice in important decisions for businesses and everyday citizens.

Speaker Tim Moore released a statement:
“A business leader who spent years serving taxpayers at the local level, Rep. John Bradford brings a voice for job creators as well as local elected officials to his roles in regulatory reform and state and local government.”

“The House is fortunate to add Rep. Bradford’s combination of private sector success and service in local government as chairman of the Regulatory Reform and State and Local Government II Committees.”