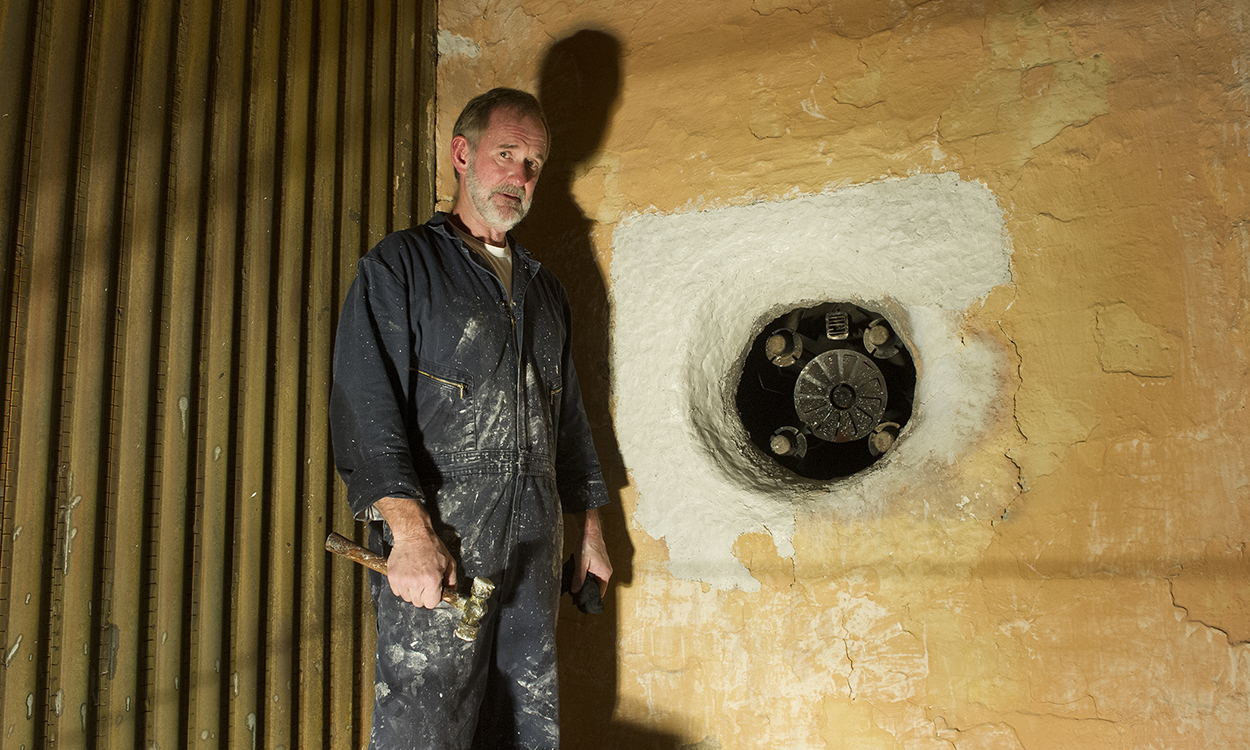 Raleigh, N.C. – A critical $16.5 million steam plant renovation on Western Carolina University’s campus contained in the vetoed state budget is the focus of a visit from state House Speaker Tim Moore (R-Cleveland) on Thursday, continuing his push for approval of $1.9 billion in capital education spending across North Carolina.

“WCU officials have been concerned for years that the university could be just one harsh winter and mechanical failure away from a complete campus shutdown due to lack of steam and hot water,” the Smoky Mountain News reported in 2018.

“On the coldest of winter nights, when the plant’s three old boilers and three relatively new temporary boilers are literally going full-steam, trying to keep up with the university community’s demand for hot water and heat, the little building on Central Drive vibrates so much that plaster falls off the walls,” university officials said in 2017.

Two of the steam plant’s boilers are 50 years old, while a third is 45 years old.

The director of operations and maintenance for WCU’s Department of Facilities Management (pictured above) described working at the facility in 2017 as “90 percent watching and listening, and 10 percent sheer terror.”

The WCU campus in Cullowhee, N.C., continues to wait for $16.5 million of state funding provided by the state General Assembly to complete the renovation as winter approaches.  Speaker Moore said this week that unblocking capital funds for education communities in North Carolina as soon as possible is of the “utmost importance.”

The General Assembly approved another $16 million in state funding for the project in 2018 – half of what was needed to replace the plant – that was also vetoed by the Governor but overridden by the legislature.

WCU is also depending on the state budget’s approval to accommodate rapid enrollment growth driven by N.C. Promise, the legislature’s guarantee of $500 tuition per semester for students attending the university.

Speaker Moore will visit with students and university officials on a tour of campus Thursday, including the steam plant, forensic science classrooms, and the ongoing construction of the Apodaca Science Building funded through the ConnectNC bond approved in Moore’s first term as Speaker.