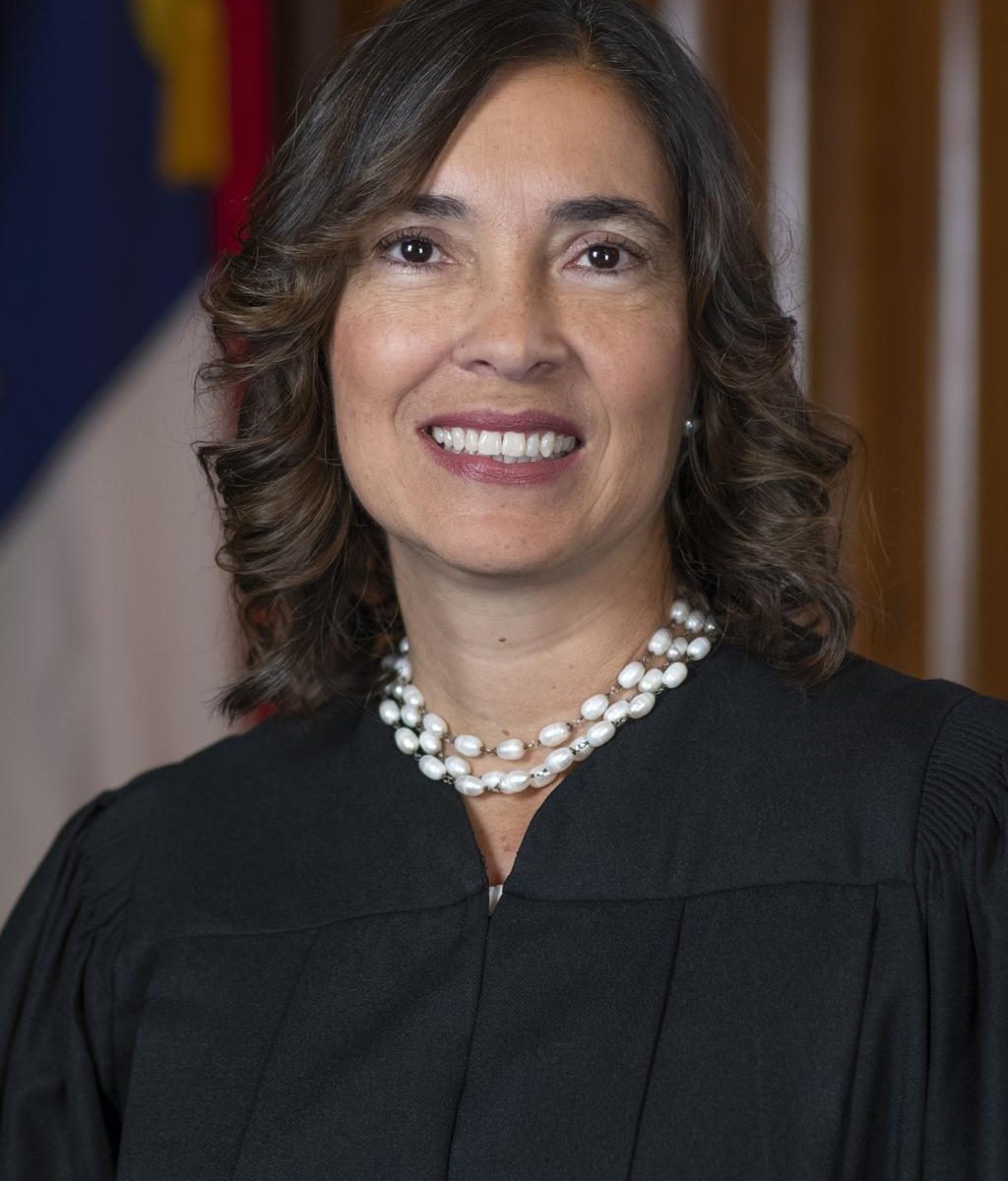 ShareTweet
On Wednesday, attorneys for the North Carolina General Assembly filed a motion asking State Supreme Court Anita Earls to recuse herself from presiding over the redistricting cases.
In order to support recusal, a litigant must show “that there exists such a personal bias, prejudice or interest on the part of the judge that he would be unable to rule impartially.”
In the motion filed in court yesterday, attorneys for the General Assembly noted the following as justification for the recusal of Justice Earls.
NC State Supreme Court Justice Anita Earls
“… If supposedly independent political committees are allowed to receive unlimited contributions, donors will use those contributions to buy access to and influence with those candidates aided by the committee. Such unlimited contributions, even if given to supposedly independent committees, create the potential for the same kind of corruption that was at the heart of the Supreme Court’s analysis in McConnell upholding restrictions on donations to party committees.”
ShareTweet