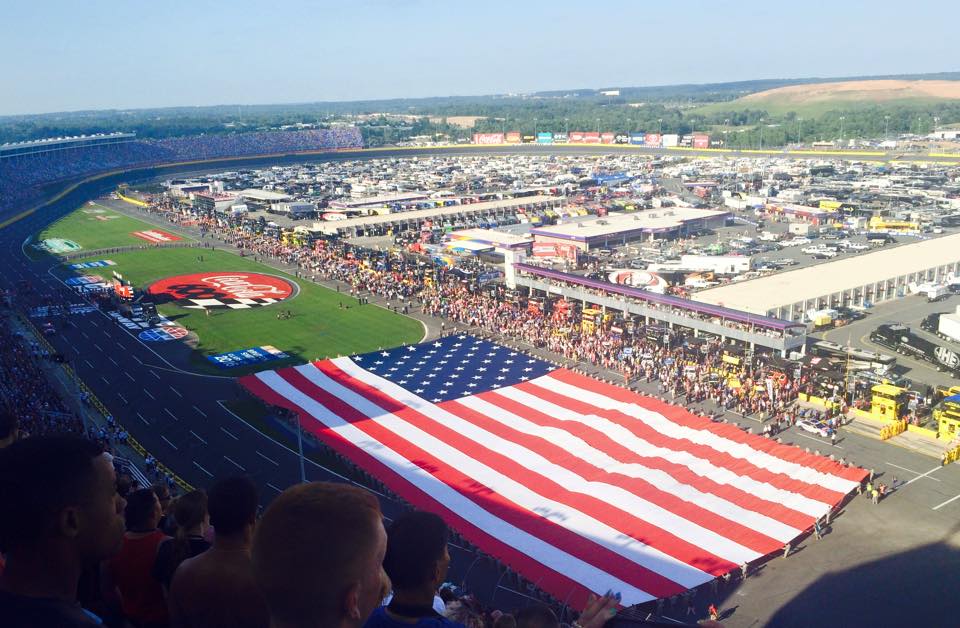 “Other states like Florida have stepped up to invite NASCAR to return in a safe manner as soon as practicable,” Speaker Moore said last week.
“North Carolina should take this opportunity to show our state will take commonsense safety measures to reopen our economy and renew a sense of normalcy for millions of citizens who are hurting.”

After state officials announced Tuesday the race could likely go forward, Speaker Moore thanked Governor Cooper for recognizing the importance of the race to the state’s economy and tourist industries.

“A captivating event like the Coca-Cola 600 that is so central to North Carolina’s status as the home of motorsports in the United States is an excellent opportunity for our state to partially reopen safely and show the Tar Heel spirit will prevail even in a pandemic,” Speaker Moore said Tuesday.
“I appreciate this collaborative effort to help NASCAR run the Coca-Cola 600 and believe that this is an important step in bringing our economy back, bringing businesses back, and bringing exciting competitive events back to North Carolina.”