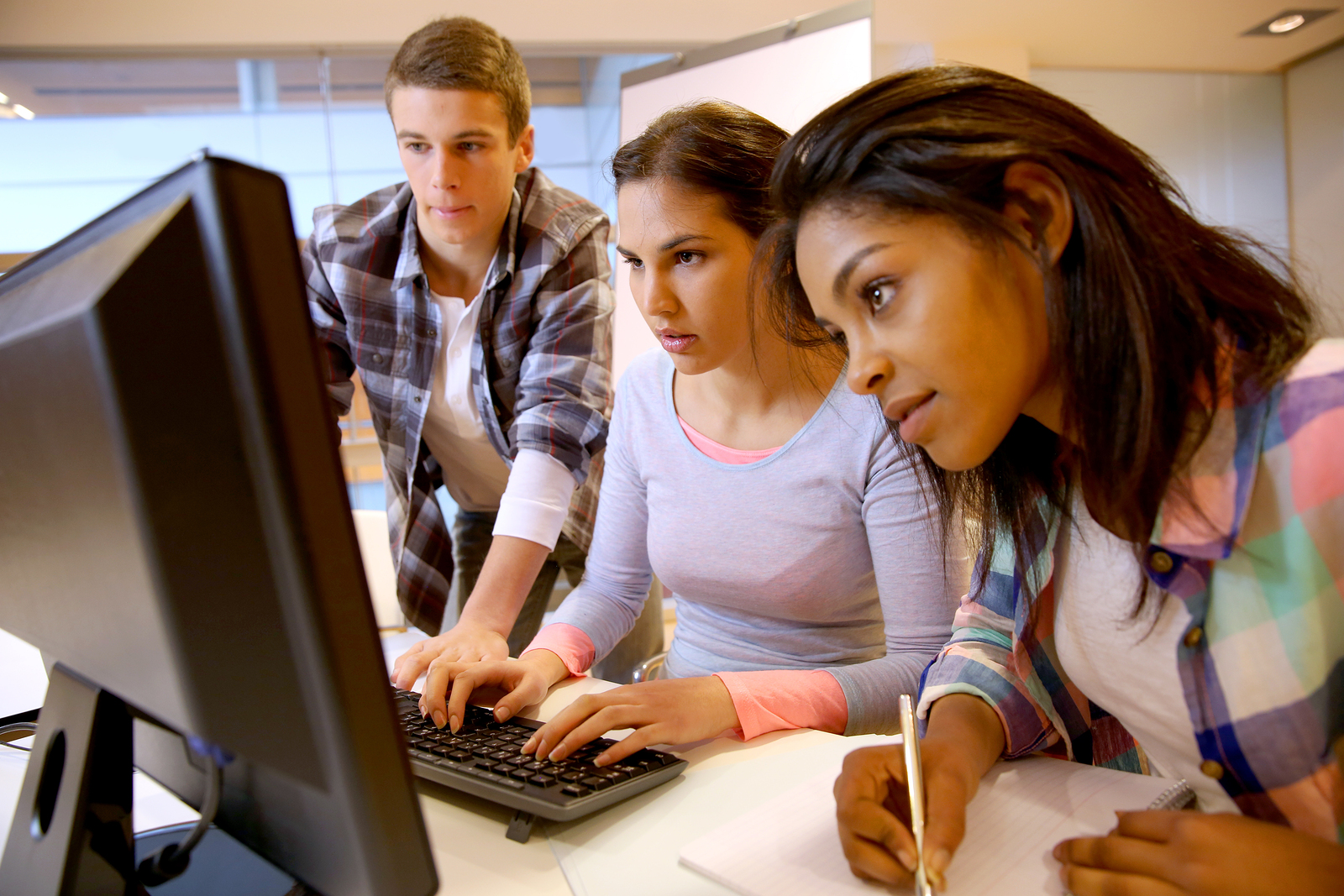 The Coding and Mobile App Development Program budgeted by the North Carolina legislature will help district and charter schools fund computer science  partnerships with local businesses in the spring of 2018.

Applications for the next Coding and Mobile App Development grant cycle, worth $800,000, will begin in March.  Next year’s recipients will be announced in the summer and implement programs in the fall.