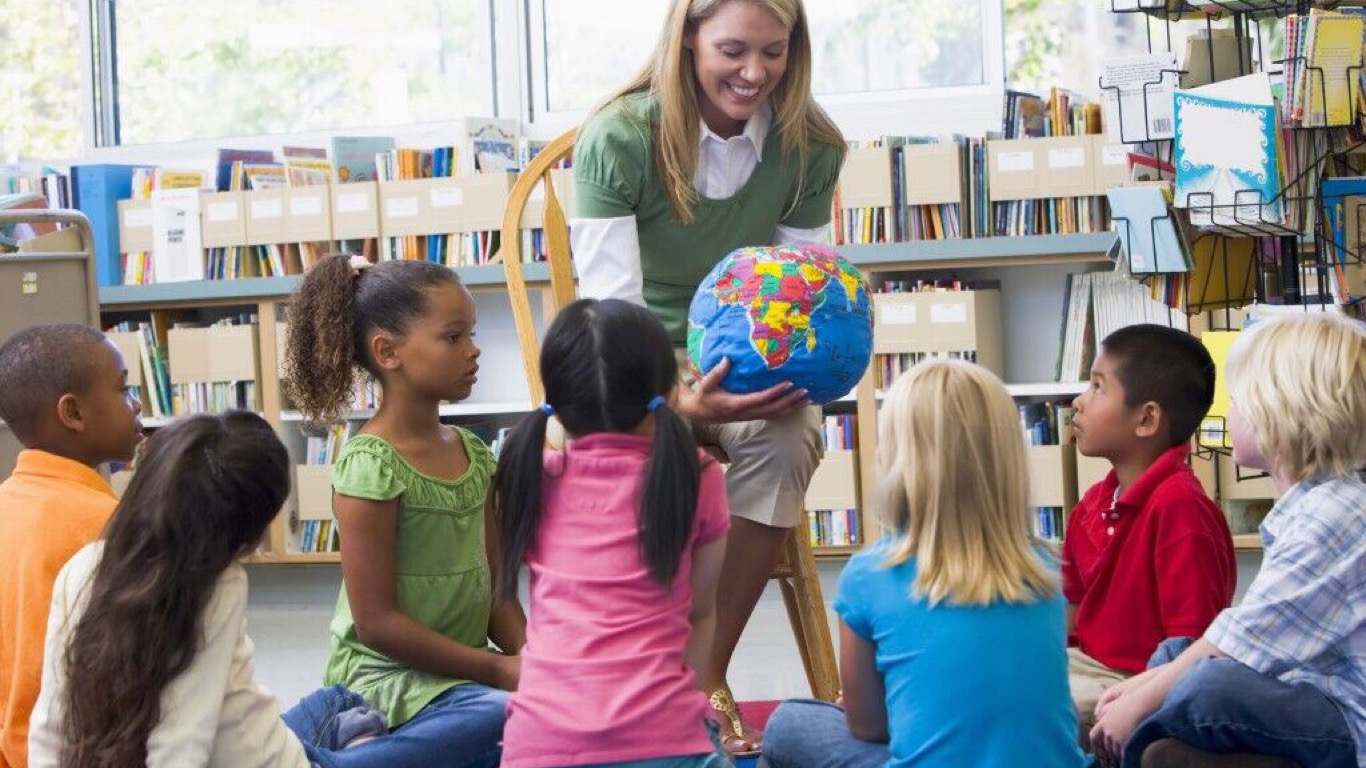 As of March this year, North Carolina had the fastest rising teacher pay in the nation since 2014.

“Once you peel back the political rhetoric on teacher pay, you realize North Carolina educators received enormous gains in compensation from the state legislature for the incredible work they do in our schools,” Moore said.

“Our priority is every child’s education and our goal is results – by paying teachers more, families can expect a better education from North Carolina schools,” Moore continued.

A fourth-year educator, who started teaching when Republicans began their streak of salary increases in 2014, makes $6,500 more per year than in 2013.